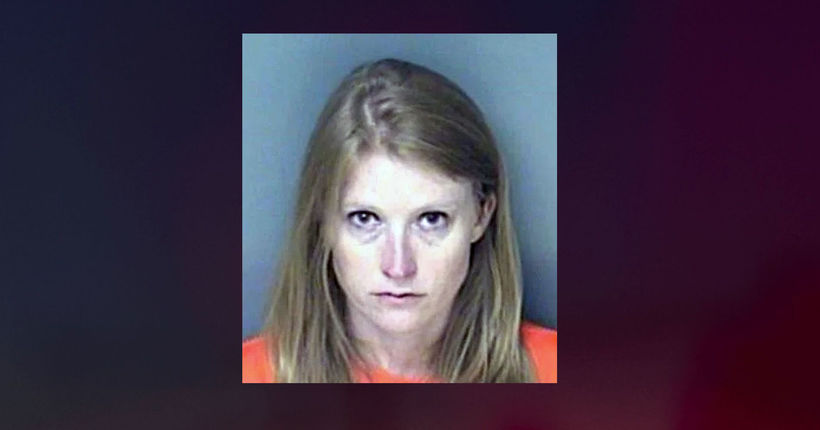 WGHP / Gaston County
Lisa Renee Rothwell, 34, was arrested Friday and her bond has been set at $1 million.

BELMONT, N.C. (WGHP) -- Authorities say an assistant principal in Belmont is accused of having sex with a student earlier in 2019, the Associated Press reports.

Lisa Renee Rothwell, 34, was arrested Friday and her bond has been set at $1 million.

Jail records show that she is facing six felony counts of sex offense with a student.

Stuart W. Cramer High School, where she reportedly worked, did not make any comments about Rothwell’s charges.

MORE: Assistant principal in NC accused of having sex with student - WGHP 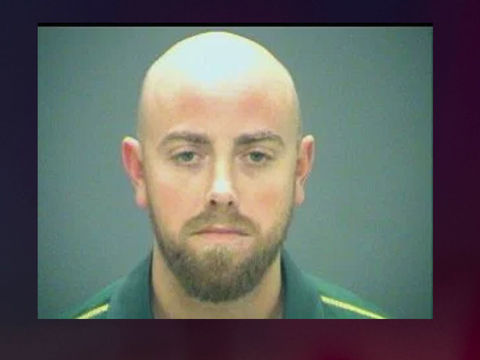 A teacher at St. Edward High School was arraigned Monday, following his arrest on… 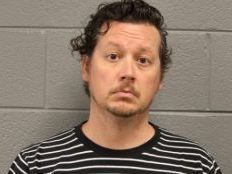 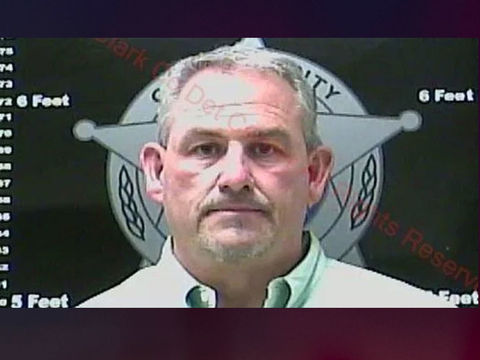 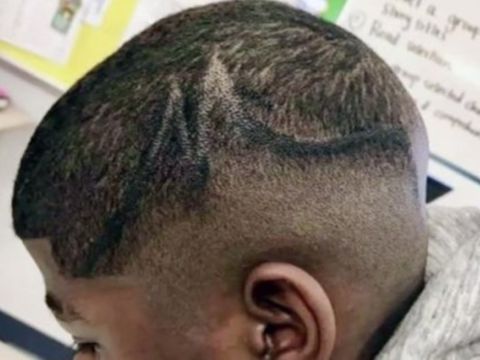