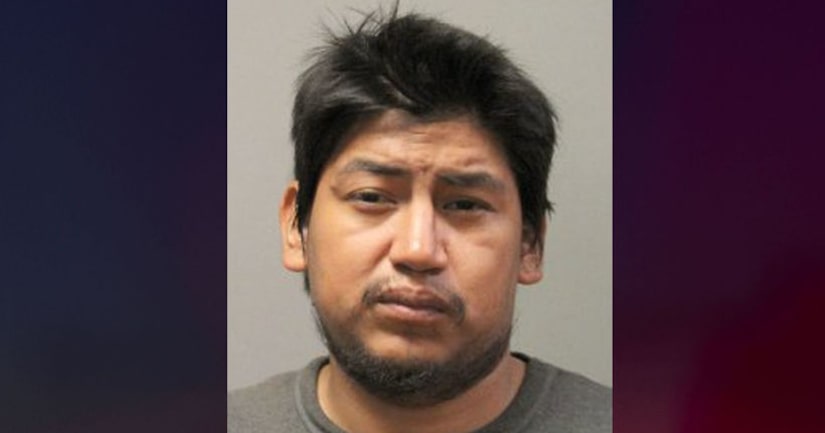 EAST ATLANTIC BEACH, N.Y. (WPIX) -- A man is accused of raping and attacking a woman he met online.

A 31-year-old woman made contact with 23-year-old Adan Alvarez on the social media site “Locanto” and made arrangements to meet at a residence along Oswego Avenue in East Atlantic Beach, police said.

When the victim tried to leave during their meeting on Oct. 1, Alvarez physically assaulted, restrained and sexually assaulted her, according to police.

After Alvarez fled the home, the victim was able to free herself and contact police, authorities said.