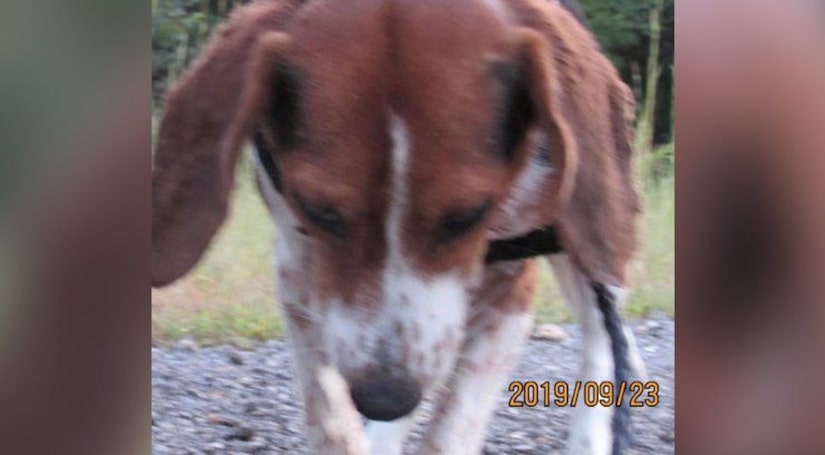 NEOSHO, Mo. (WDAF) -- An $8,000 reward is being offered for information in the case of a pet beagle that was skinned alive in southwest Missouri.

Neosho police Lt. Jason Baird says the dog's entire backside was removed from its neck to its tail and down to the top of its legs. He says a subdivision resident reported seeing the injured animal emerge from a wooded area Sept. 23. Baird says the beagle was in obvious pain when officers caught it, and the decision was made to put it down.

Baird says the dog was left inside a home while its owner was out of town and may have gotten out through an unsecured door.