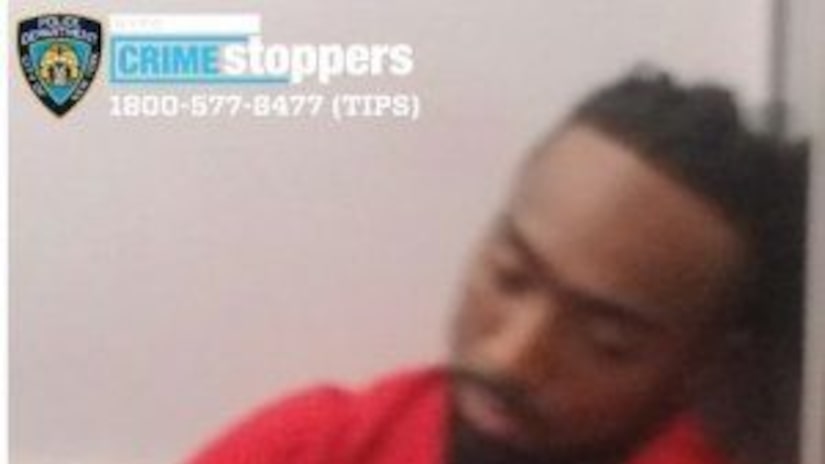 NEW YORK CITY -- (WPIX) -- Police are looking for a man accused of exposing and touching himself in front of a woman on a Manhattan subway Wednesday morning.

The 38-year-old woman was standing on a southbound No. 1 train as it traveled near the 42nd Street–Times Square station, just before 8 a.m. when the lewd act occurred, according to authorities.

When the subway doors opened at the next station, the woman got off the train and found a police officer to report the incident, officials said.

The man who exposed himself remained on the train as it traveled on and his current whereabouts are not known, police said.

FULL STORY: Man masturbates in front of woman on No. 1 train near Times Square: Police - WPIX