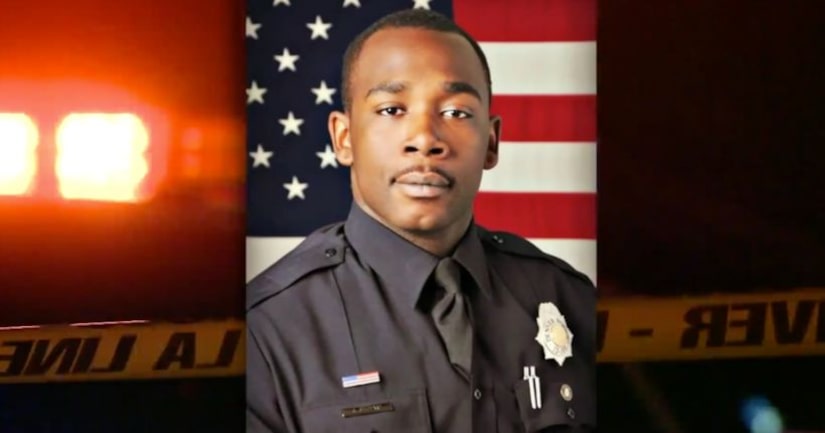 DENVER (KDVR) -- A Denver police officer has been fired for allegedly falsely accusing a woman of raping him in an effort to avoid paying child support.

Officer Samuel Sheppard was fired on Sept. 16, according to a disciplinary letter.

According to Denver Department of Public Safety, Sheppard submitted a police report on April 1, 2018, claiming the mother of his child had entered his home while he was on leave from the department and sexually assaulted him.

Sheppard told officers "he believed that the complainant 'took advantage of his altered mental state and the medications that he was taking in order to have sex with him.'"

But records also show the child was born in October, which doesn't match up with Sheppard's timeline.