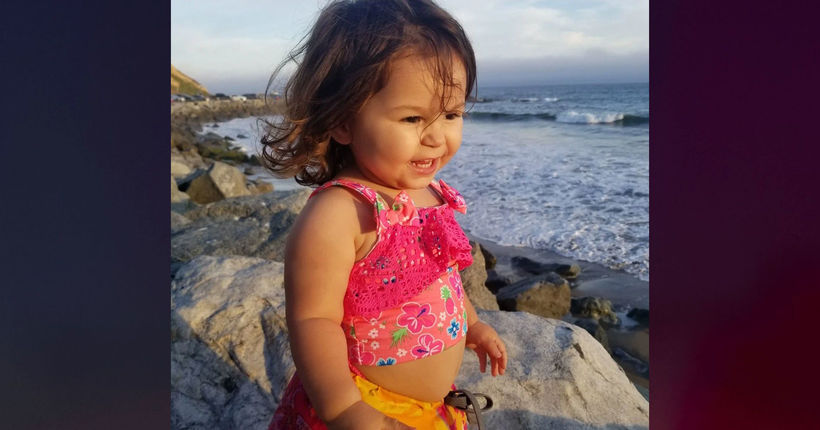 LOS ANGELES (KTLA) -- Homicide detectives investigating the death of a 2-year-old girl who died after being left in a car with the heater on while her mother allegedly drank with a friend in West Carson last week arrested the mother Wednesday night, sheriff's officials said.

Lacey Mazzarella, 34, of Rancho Palos Verdes was taken into custody about 8:00 p.m. and booked on suspicion of murder, according to Deputy Tracy Koerner of the Los Angeles County Sheriff's Department Information Bureau.

Her daughter, June Love Agosto, died Sept. 23 after she was brought to a hospital, according to a Los Angeles County Department of Medical Examiner-Coroner report. The child had been covered with a blanket and left in a car by her mother, with the vehicle's heater on, while Mazzarella allegedly sat in a car with a friend nearby and drank alcohol.

The mother told investigators she placed the girl in the car about 11:30 p.m. on Sept. 22 and left the heater on so she wouldn't be cold. The mother reported that she then fell asleep and checked on her daughter about 5 a.m. the following morning.

The toddler's skin appeared to be peeling off her body, according to the coroner's report. The mother sprayed the girl with a garden hose in an attempt to cool her down and 911 was called.

Agosto's body temperature was 107.5 degrees when she arrived at a hospital, officials said. She was soon pronounced dead. An officials cause of death had yet to be determined by coroner's investigators Wednesday.

MORE: Mother of toddler who died after allegedly being left in car with heater on in West Carson arrested - KTLA