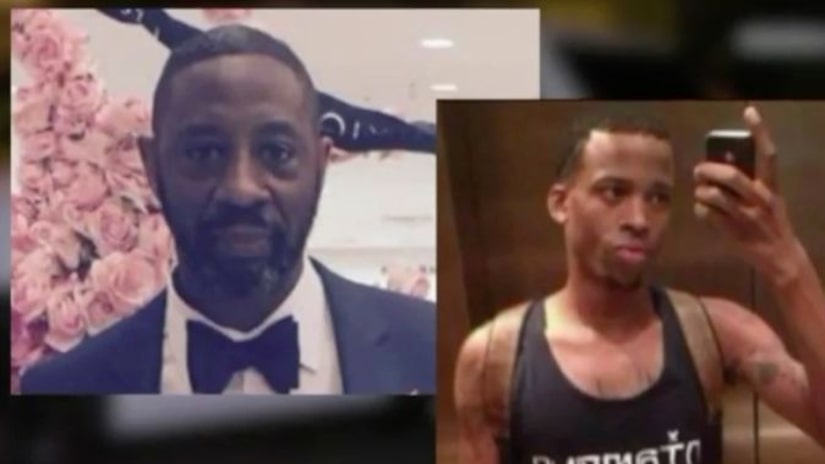 WEST HOLLYWOOD, Calif. -- (KTLA) -- Wealthy California political donor Ed Buck was indicted Wednesday by a federal grand jury for two overdose deaths in his West Hollywood apartment and charged with providing methamphetamine to three other men, one of whom survived two overdoses.

The indictment returned in U.S. District Court charged Buck with distributing meth resulting in the deaths of Timothy Dean in January and Gemmel Moore in 2017. Buck had previously been charged in Moore's death after his arrest last month.

Buck, 65, who is white and has given hundreds of thousands of dollars to Democratic causes, preyed on vulnerable men, most of them black, some of them homeless and addicted to drugs, and pressured them to take drugs or let him inject them with narcotics as part of sexual activity known as “party and play,” prosecutors said.

A defense lawyer has previously said Buck denies a role in both deaths. Lawyers for Buck, who is being held without bail, did not immediately return emails seeking comment on the indictment.

The five-count indictment includes a charge in Dean's death and adds charges that Buck provided meth to three other men.

Details of those encounters were included in an affidavit filed with a criminal complaint last month in federal court.