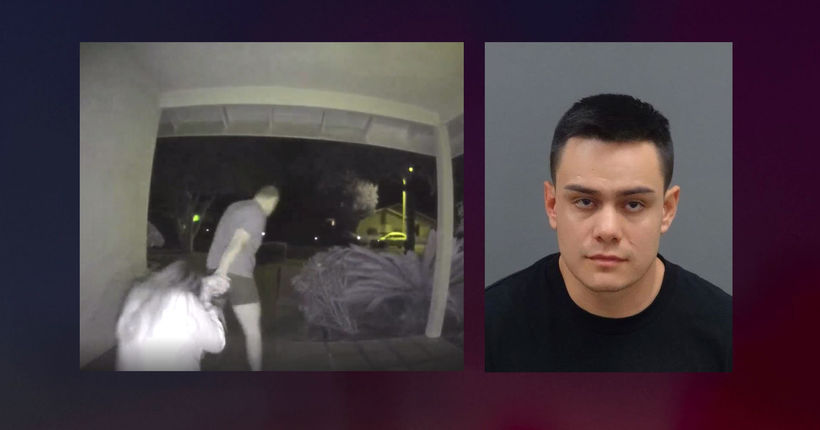 ARCADIA, Calif. (KTLA) -- A man was arrested after a doorbell camera allegedly captured him dragging his estranged girlfriend away from a home by the hair and assaulting her in Arcadia Sunday night. Police said the suspect was also holding the woman inside a home against her will.

The incident happened around 11:40 p.m., the Arcadia Police Department said in a news release.

The video shows the woman running through a yard up to the house. She begins screaming as a man chasing her grabs her by the hair and drags her into the yard and assaults her.

Officers received a link to the video around 2 p.m. Monday and began canvassing the area to locate the victim. They found the victim at a home in the 1500 block of South Santa Anita Avenue with significant injuries. She was taken to a hospital for treatment, police said.

Police identified the suspect as Robert Michael Mendez, 27, the victim's estranged boyfriend. He was arrested at the home.

Police said victim had been held against her will inside the home since late last evening.

Mendez was booked on suspicion of attempted murder, kidnapping, and false imprisonment, among other charges. 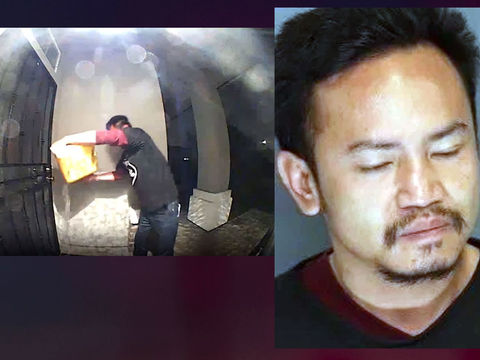 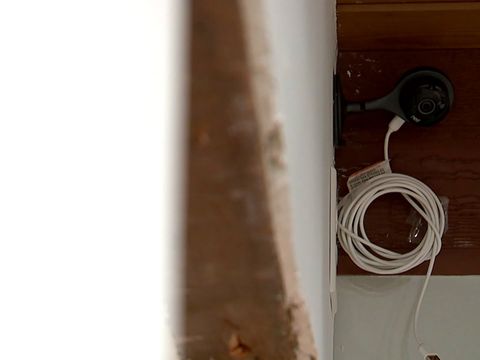 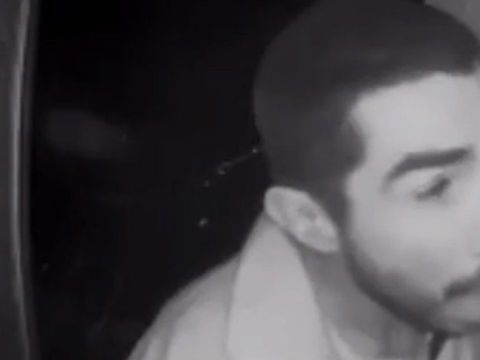 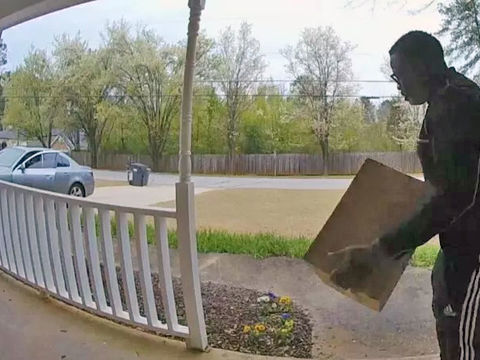