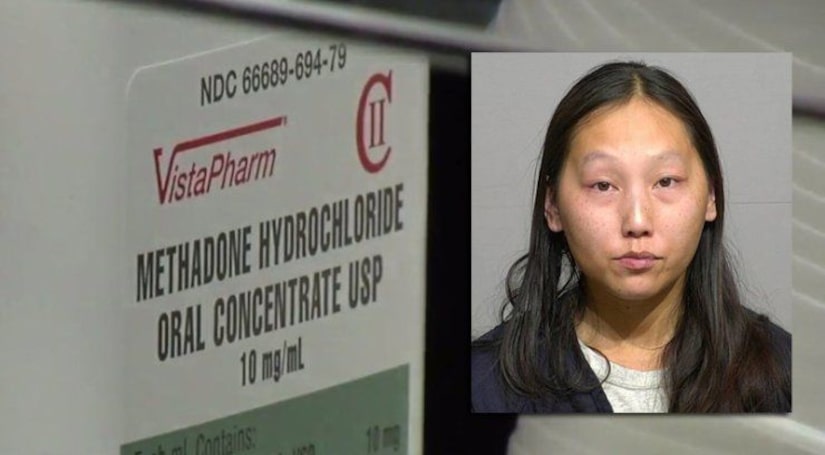 MILWAUKEE (WITI) -- A Milwaukee mother charged with child neglect after prosecutors said her 5-year-old son ended up at Children's Hospital with methadone in his system reached a plea deal Thursday, Sept. 26.

Leta Cha, 27, of Milwaukee, entered the plea to one count of neglecting a child (consequence is bodily harm). Sentencing was scheduled for Nov. 14.

According to a criminal complaint, on Jan. 28, police responded to Children's Hospital, where a doctor indicated a 5-year-old tested positive for methadone. This, after the child arrived at the hospital unresponsive and not breathing. After multiple doses of Narcan were delivered, the child was able to breathe on his own, however, the complaint said the child “periodically stopped breathing and needed additional doses” of Narcan.

The boy had to be admitted to the hospital, where he received a continuous drip of Narcan while the methadone was exiting his system.

The complaint said “exposure to methadone (an opioid) places a child at significant risk for great bodily harm as even a single dose can cause death.”

According to the complaint, the boy told investigators “his mommy” had “given him some medicine” and he had “an owie.” The complaint noted the boy wasn't able to explain what happened.

MORE: 'Mommy had given him medicine:' Mother pleads guilty after 5-year-old tested positive for methadone - WITI