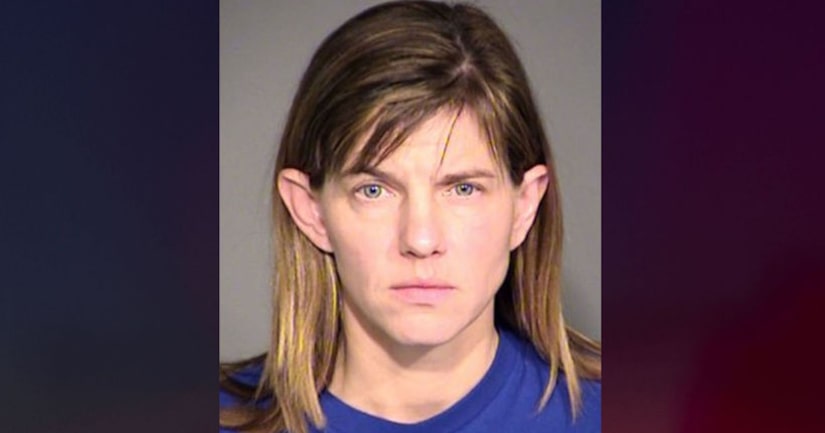 INDIANAPOLIS (WXIN) -- A Wolcott woman has been convicted for injecting her 15-year-old son's IV with fecal matter while he was undergoing cancer treatments in 2016.

Alberts was charged in November of 2016 after an investigation revealed she was injecting her son's IV with feces, causing her son bacterial infections and sepsis, according to prosecutors.

At the time, doctors said it was not known what was causing, nor was there a medical reason for the blood infection.

Surveillance cameras were placed in the room of Albert's son, and hospital staff discovered she was using a syringe and injecting an unknown substance in her child's IV bag.