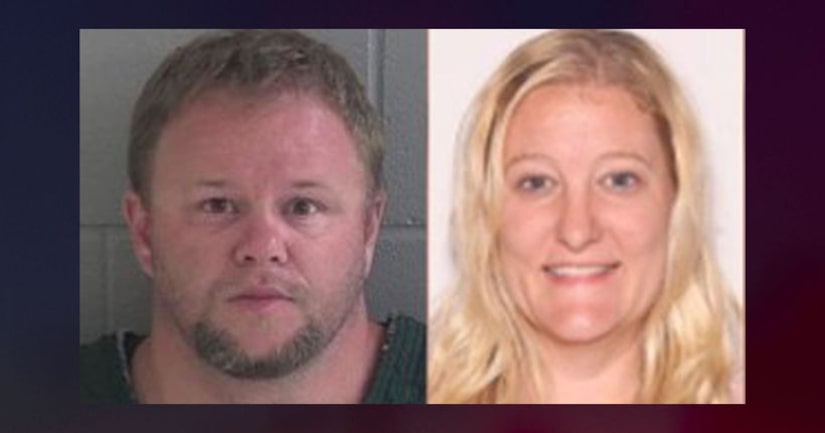 OCALA, Fla. (WPIX) -- Sheriff's officials say a Florida woman who was found dead along with her four children in Georgia was beaten to death with a baseball bat.

Marion County Sheriff Billy Woods tells news outlets he believes Jones killed his wife and children at their home, storing their bodies there and in his van for weeks before driving to Georgia.

An affidavit says deputies went to the couple's home Sept. 14 after her mother couldn't contact her. The vacant home smelled of decomposition.

Authorities in Brantley, Georgia, contacted the sheriff's office, saying Jones was involved in a crash and his wife's body was found in the van. 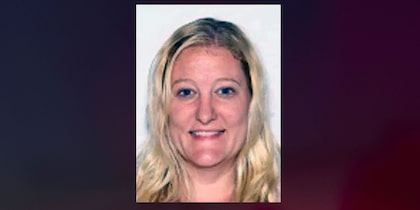