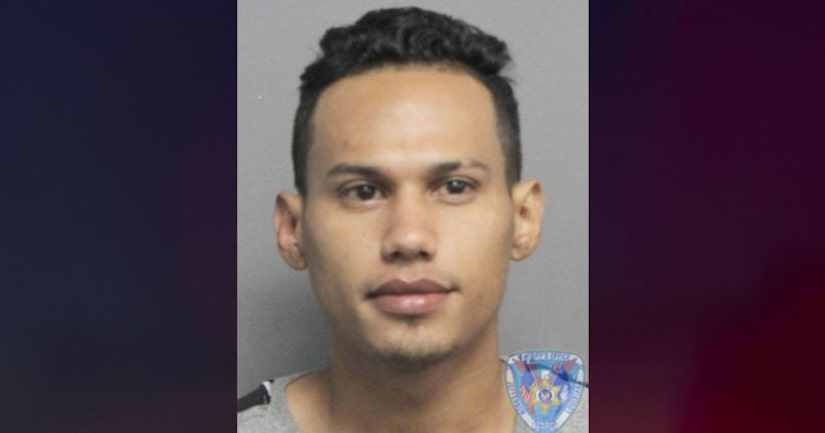 METAIRIE, La. (WGNO) -- The suspect will be charged with one count of first degree murder in a previously unreported homicide that occurred earlier this week.

Martinez-Flores is accused of killing a five-month-old infant who was initially hospitalized on September 18, and ultimately succumbed to his injuries on September 21.

On September 18, JPSO deputies were dispatched to a residence in Metairie after a 911 call was received in reference to an unresponsive infant.

On September 19, the hospital notified JPSO that the child was suffering from injuries consistent with what is commonly referred to as “shaken baby syndrome”. That is when the Investigations Bureau was notified and an investigation began.