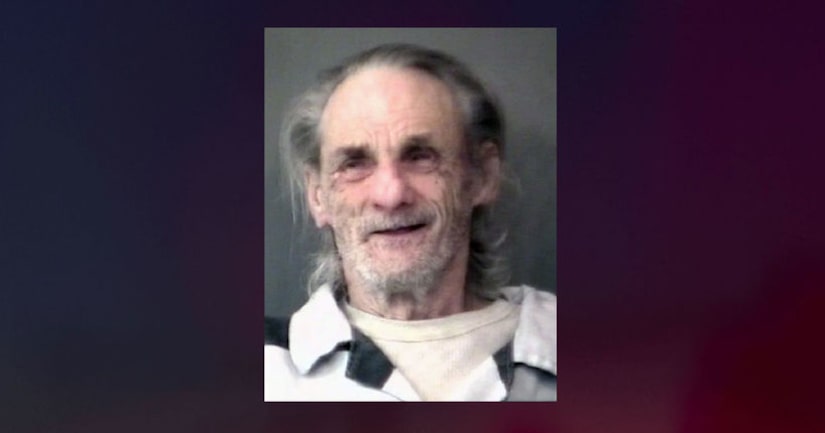 The jury deliberated for about an hour and a half before finding David E. Killian, Sr., 70, guilty of all three felony counts of sexual misconduct.

According to probable cause documents obtained by FOX59, the sexual abuse survivor told her dad that Killian touched her inappropriately. A CPS case worker spoke with the survivor, and she revealed Killian had been touching her inappropriately for months.

She said the sexual encounters started in March 2017. Killian touched her inappropriately and forced her to have sex with him. She says she told him no, but he would swear at her and call her vulgar names. She told the case worker she felt very scared and uncomfortable around him. 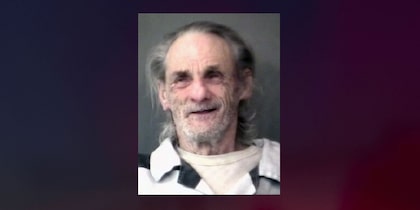