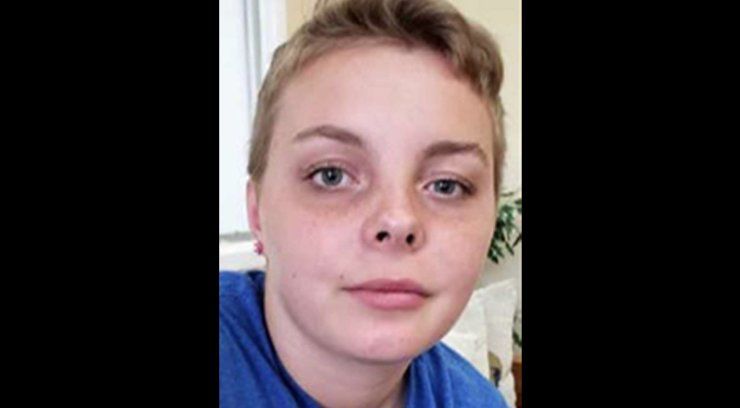 DAVIE, Fla. (WGHP) -- A Florida woman answered when she got a video call from her niece’s account, but it wasn’t her niece on the other side of the camera, WSVN reports.

Instead, she saw a man, police report. Then the camera panned over to show the teenager tied to a chair and crying with a rope around her neck.

She was last seen at the Alpha Group Home in Southwest Ranches on Aug. 20, a month ago.

The teenager’s aunt contacted police after the frightening video call.

On the video call, the man reportedly said, “If you actually cared about her, you would be here to get her,” then suddenly hung up, according to WSVN.