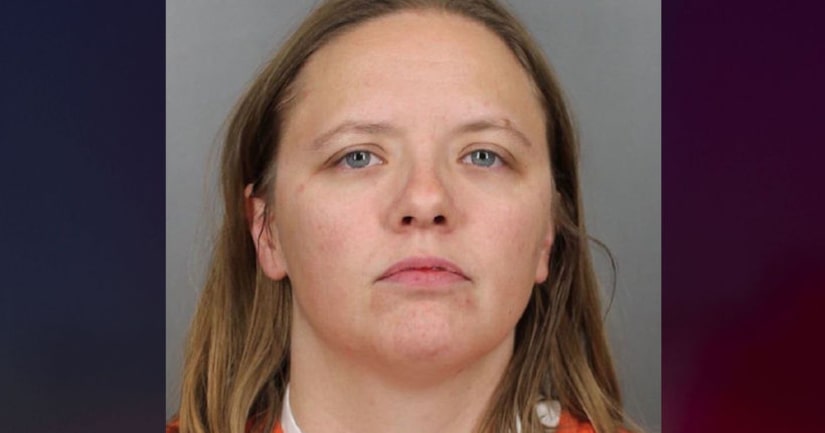 The Arapahoe County Sheriff's Office says Maggie Christine Stastny, 32, was arrested on the charge of sexual assault on a child by a person in a position of trust.

Stastny allegedly had a sexual relationship with an underage inmate at the Marvin W. Foote Youth Services Center earlier this year, according to investigators.

Investigators also say Stastny was an employee of the Cherry Creek School District and was assigned to teach at the youth services center.