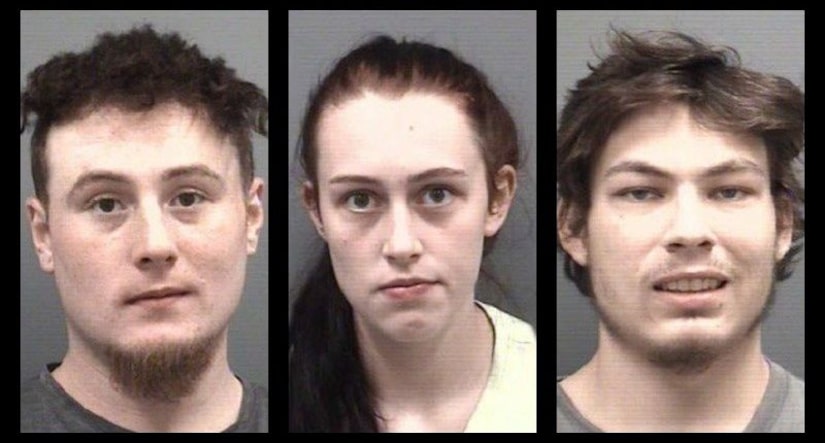 Deputies say all three were asleep inside at a home near Barrier Lane in Gold Hill while a 2-year-old child was “running around outside naked for at least thirty minutes.”