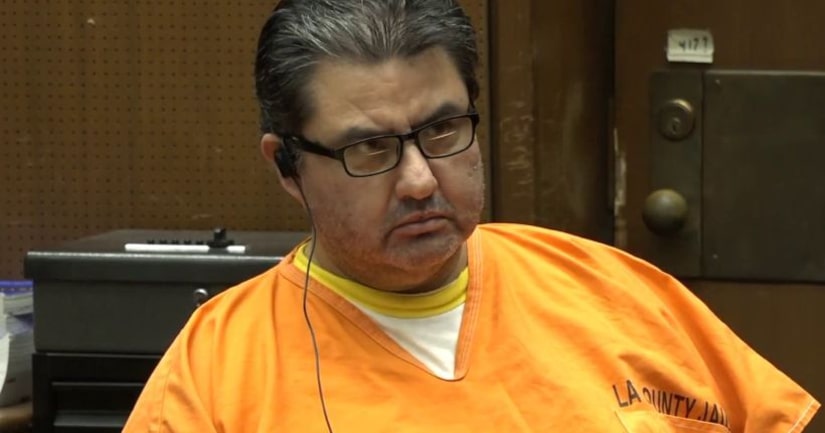 LOS ANGELES (KTLA) -- A Los Angeles judge sanctioned two prosecutors Thursday for failing to turn over evidence in the case of a Mexican megachurch leader charged with child rape and human trafficking.

Sullivan told prosecutors they must turn over the evidence by Friday morning.

The defense attorneys declined to comment. The attorney general's office, in a statement Thursday afternoon, said its office will respond to the court, and “we will continue to work with defense counsel during discovery to provide information as appropriate.”

The issue arose as prosecutors were set to detail the accusations at a hearing in which the judge will decide whether there is enough evidence for the case to proceed to trial. Defense attorneys have repeatedly asked to see evidence and discovery in the weeks since the June arrests, both in motions and during court appearances. Prosecutors have said investigators are still poring over thousands of photos and videos — some of which contained alleged sexual images of persons believed to be minors, as well as alleged sexual assaults in video footage.

Sullivan on Friday, less than a week before a scheduled preliminary hearing, had ordered the prosecutors to turn over their evidence. She held an additional hearing regarding the prosecutors' alleged contempt on Wednesday before becoming visibly frustrated on Thursday.

“The court feels the court has provided the people more than ample time to comply,” Sullivan said.

Garcia, who is considered the church's apostle, and two co-defendants were arrested on suspicion of sexually abusing three girls and a woman in Los Angeles County. The three have pleaded not guilty, and a fourth defendant is at large.

Garcia is being held without bail. His attorneys have raised concerns about potential evidence manipulation, as well as a theory of conspiracy, saying that a complaining witness has tried to frame their client.

The victims were allegedly told they would be going against God if they didn't acquiesce to Garcia and his sexual demands. Garcia heads up the international evangelical megachurch, which boasts 5 million followers — dozens of whom have attended his court proceedings. 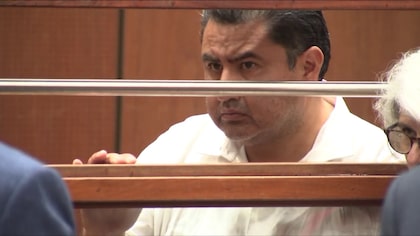