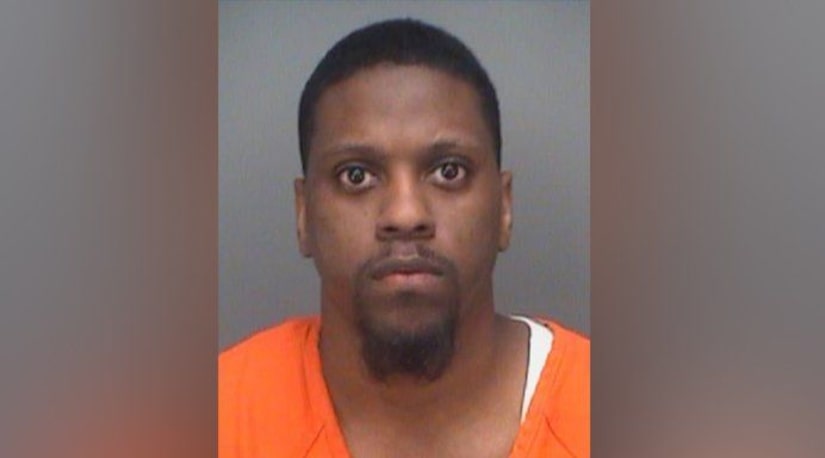 Kane is believed to have worked at four facilities in Clearwater when the assaults took place – two in 2016 and two in 2019. It's possible he worked at others, and police are asking anyone with information about additional crimes to come forward.

Police say two of Kane's alleged victims used wheelchairs and one was 80 years old. Another woman had suffered a stroke. Kane allegedly abused two of the victims while changing their adult diapers, according to the Tampa Bay Times. Police began investigating after one of the facilities reported the sex assault of a patient.