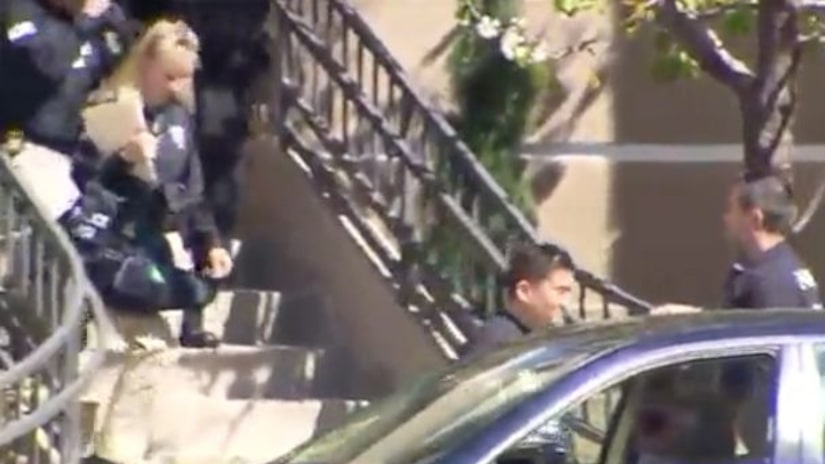 IRVINE, Calif. -- (KTLA) -- A Chinese woman living in Irvine pleaded guilty Tuesday to running a business that charged pregnant Chinese women upwards of $40,000 for coaching on getting into the U.S. to give birth and secure American citizenship for their children.

Dongyuan Li, 41, is the first to be convicted in the broad scheme in which 19 others are also accused, the U.S. Attorney's Office in Santa Ana said in a news release.

Li admitted to one count of conspiracy to commit immigration fraud and one count of visa fraud, prosecutors said.

Officials say all the remaining defendants are either pending trial or have yet to be apprehended.

Within two years, Li's firm You Win USA Vacation Services — based in Orange County — was able to rake in millions by catering to wealthy pregnant women and Chinese government officials, instructing them on how to circumvent visa requirements and avoid detection, according to the federal indictment.