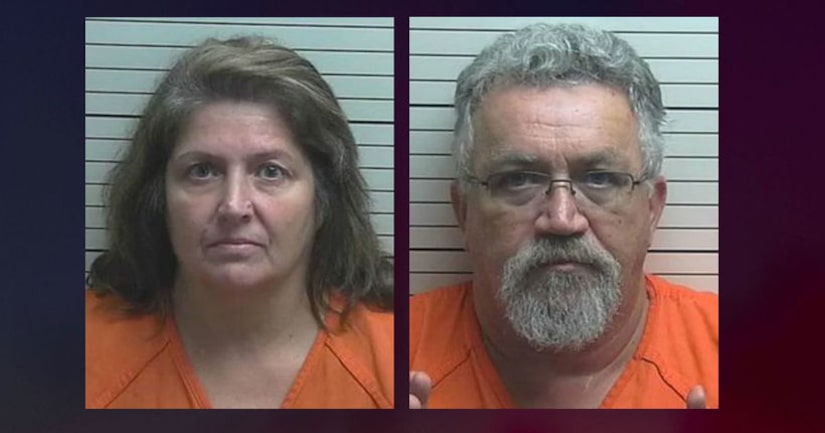 DEARBORN COUNTY, Ind. (WXIN) -- A couple in Dearborn County, Indiana will each spend more than a decade behind bars for “horrific” abuse against foster children in their care.

Police arrested Diane and Timothy Combs last year. At the time of their arrests, there were eight children in their Aurora home: four foster children, one adopted child, and three children they were babysitting.

Prosecutor Lynn Deddens says the investigation began when a teenage foster child borrowed a friend's phone and recorded the abuse. The friend showed his mom, and she contacted the sheriff's office.

The video shows Diane slapping a naked 6-year-old boy, causing him to fall to the floor. She then slaps him again and forces him to put a dirty diaper into his mouth,

The children told investigators anyone who wet the bed had to put their diaper into their mouth.

The court documents detailed other abuse, including “whoopings,” getting dropped on their heads, and causing injury to their “private parts.”

The couple fostered 38 different children since 2014.

On September 5, Tim pleaded guilty to three counts of battery, as level 5 felonies. He was sentenced to 18 years with five suspended to probation.

Diane was sentenced on September 17 after pleading guilty to multiple counts, including aggravated battery, as level 3 felonies. A judge sentenced her to 20 years in prison followed by 12 years on probation. 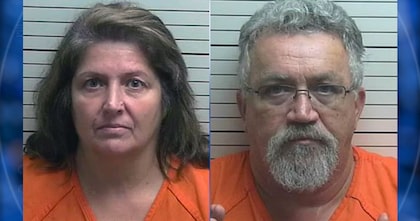