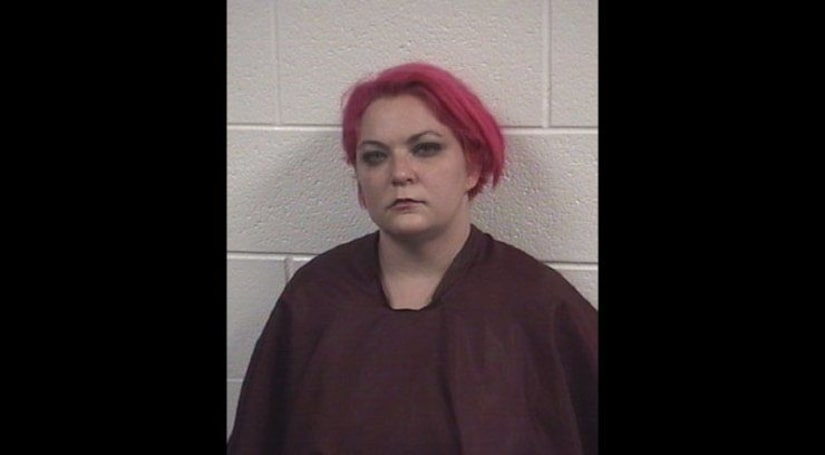 ROCKINGHAM COUNTY, N.C. (WGHP) -- A woman is accused of leaving her dog in a hot car despite being warned by law enforcement not to, according to a news release from the Rockingham County Sheriff's Office.

Mallory Renee McGrail, 35, of Reidsville, is charged with cruelty to animals, operating a motor vehicle without a valid driver's license and resisting arrest.

On Thursday, McGrail came to the Rockingham County Courthouse and tried to park in a restricted area of the courthouse parking lot. Bailiffs came up to her car and saw a dog in the vehicle.

Bailiffs told McGrail she couldn't go into the courthouse and leave the dog alone in the car because of the heat.

McGrail became argumentative, drove away and parked the vehicle at a business neighboring the courthouse, the release said. She then got out, leaving the dog inside.

MORE: Reidsville woman accused of leaving dog in hot car despite warning from law enforcement not to - WGHP