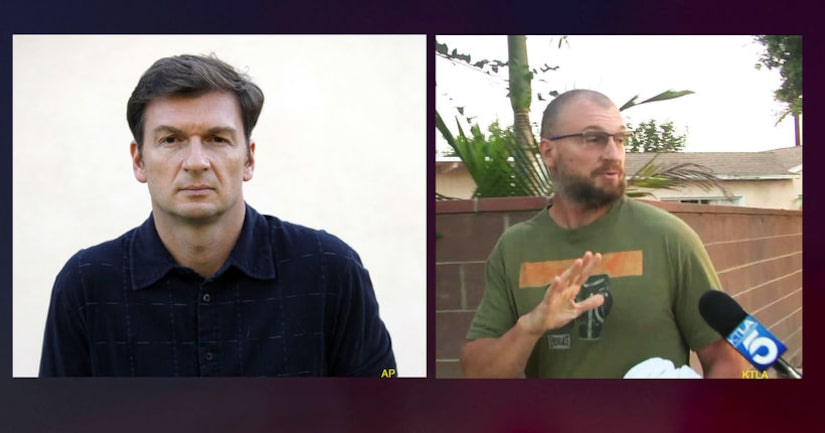 LOS ANGELES (KTLA) -- Bruce Beresford-Redman, the former producer of reality TV series "Survivor" who spent years in a Mexican prison in connection to the death of his wife, has been released from custody, and is now back home in Southern California.

Beresford-Redman was convicted in the killing of his wife Monica Burgos at a Cancun resort in 2010. She was found nude inside a sewer, having been beaten and strangled, investigators said.

He was sentenced to 12 years in prison, and after serving 7 and a half, is now a free man.

KTLA learned that Beresford-Redman was released 2 months ago.