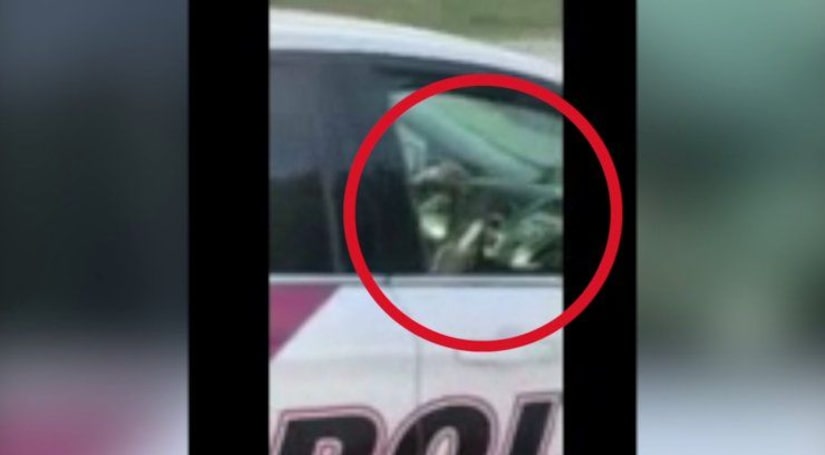 “The guy was all over the road,” said the man who recorded the video. “It looked like he was texting the whole time I was watching him. He never looked at the road, he was looking right at the phone.”

The man said he followed the officer for about eight miles.

He said he decided to release the video to the I-TEAM as a reminder to others to not text and drive.