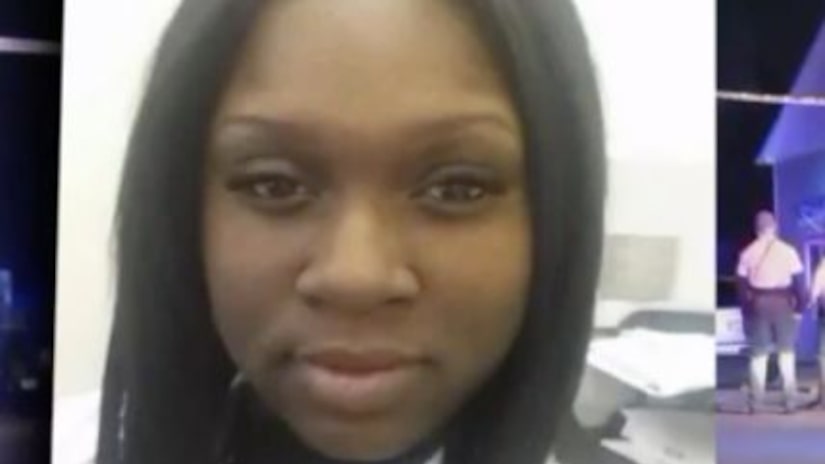 DOLTON, Ill. -- (WGN) -- Police say they know who they are looking for after a shooting outside a south suburban nightclub left a South Side woman dead and a man wounded early Sunday morning.

According to witnesses, someone fired a barrage of bullets outside the Sandpiper Lounge at 144th Place and Martin Luther King Drive just after 1 a.m. Sunday.

Angelneka Smith, a 31-year-old mother from Fuller Park, was shot multiple times and taken to Ingalls Memorial Hospital in Harvey, where she was pronounced dead. Witnesses say a second male victim was hit in the leg.

Despite a recent spike in violence in the area, Dolton Mayor Rilery Rogers said this shooting was not connected to any other incident, and appeared to be "domestic related." Witnesses said a fight began inside the club before it spilled outside.