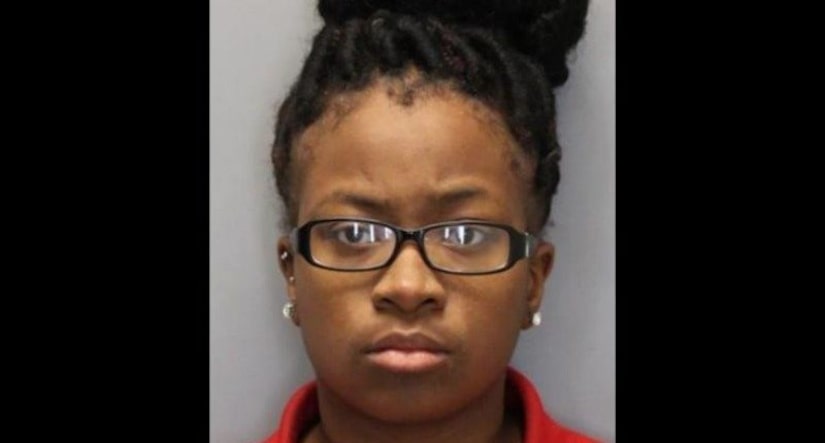 NEW CASTLE COUNTY, Del. (WGHP) -- A 19-year-old woman was arrested and is facing a murder charge after a 4-month-old girl died at a Delaware daycare center, Delaware State Police say.

The Delaware State Police have charged Dejoynay M. Ferguson, 19, of New Castle, with first-degree murder in connection with the death of a 4-month-old infant who was under her care at a Bear daycare facility.

Troopers and medical personnel responded to a call telling them about an infant at the Little People Child Development Center who was unresponsive Thursday.

Police say the investigation has determined that Ferguson placed her hands over the victim's mouth and nose and intentionally restricted her breathing until she became unresponsive.

After becoming unresponsive, the victim was placed back into a crib by Ferguson.