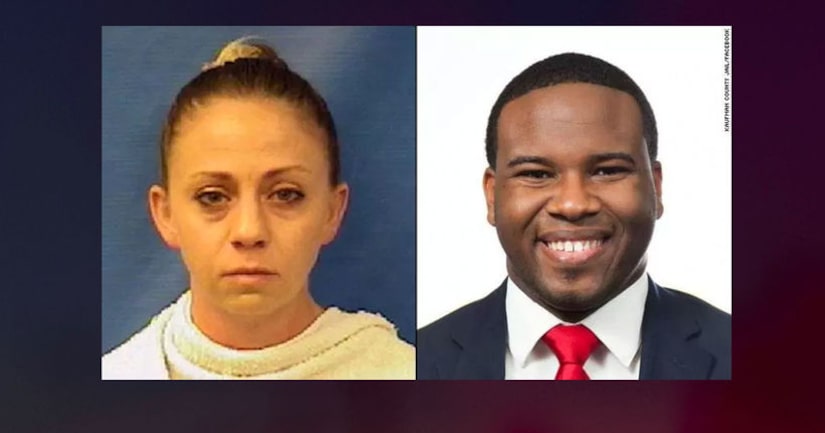 DALLAS (WTVR) -- Jury selection is expected to begin Friday in the case of a former Dallas police officer who faces a murder charge after she shot and killed a man in his own apartment last September, according to CNN affiliate KTVT.

Amber Guyger shot and killed Botham Jean, an unarmed black man, after entering his apartment, believing that it was her own, according to police.

Guyger's defense team has requested a change of venue for the trial, citing “prejudicial” and “inflammatory” media coverage. But earlier this week, the judge ruled that a decision would not be made on that request until it was determined whether a jury could be selected in Dallas County, KTVT reported.

Guyger, who is white, was off-duty at the time of the shooting, which occurred one year ago on Friday. Still in uniform, she parked her car at her apartment complex and went to what she believed was her apartment, according to an arrest warrant affidavit. She did not realize she was on the wrong floor.

The door was slightly ajar as she tried to use her key, which has an electronic chip. When she opened it, the inside of the apartment was almost completely dark, the affidavit says. Guyger described seeing a large silhouette and believed there was an intruder.

MORE: Officer says she mistakenly shot a man in his apartment. Her trial is gearing up - WTVR