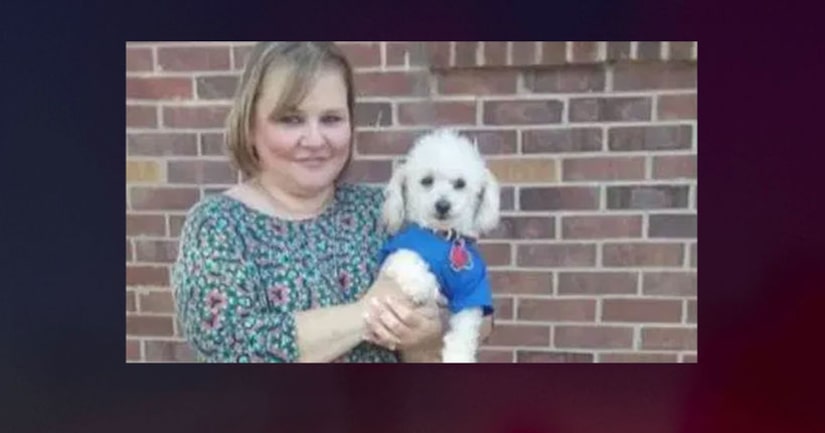 FORT SMITH, Ark. (KFSM) -- Officers with the Fort Smith Police Department are now receiving death threats after a 911 call from a woman who died during flash flooding was released.

Aric Mitchell, with the Fort Smith Police Department, told 5NEWS the department has received death threats across all platforms, including written messages and phone calls.

911 audio recordings and body camera footage from Fort Smith police officers during their efforts to try and save a Debra Stevens from flash flooding were released last week.

The audio files released are those of Stevens' last dying moments.

The 911 dispatcher, Donna Reneau, can be heard telling Stevens "this will teach you next time don't drive in the water...how you didn't see it, you had to go right over it."

Reneau, who is a certified dispatch trainer for new employees, put in her two weeks' notice before this and that call came on her last day and final shift. She was named fire dispatcher of the year in February.

People across the nation and even internationally are outraged with the way Reneau handled the incoming call. 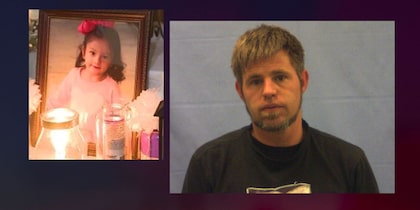 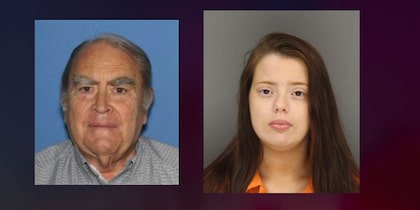 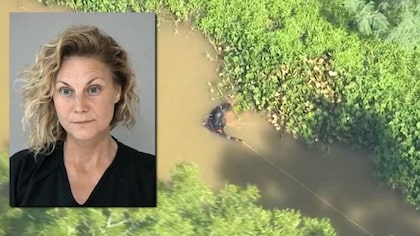