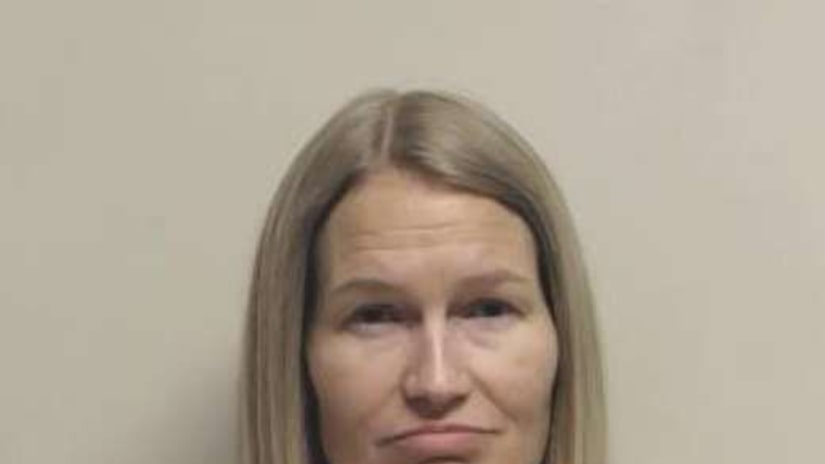 SARATOGA SPRINGS, Utah (KSTU) -- A woman was arrested and faces a charge of threat of terrorism after a dentist's office recorded a call where she threatened to kill everybody in the building over a rescheduled appointment.

The incident prompted a lockdown at a medical facility and dental office in Saratoga Springs Thursday afternoon.

Police stated 43-year-old Linda Patricia Morford of Saratoga Springs was supposed to bring her two children for an appointment at 2 p.m. but was late and had to reschedule.

The receptionist said the woman became angry about rescheduling and threatened violence.

“In a recorded phone call with the dentist receptionist, Linda advised her sometimes in these situations 'gun people come in and they shoot everyone,'” the document states. “Linda then went on by stating, 'I'll be there next Tuesday at 2:00, and if we are five minutes late and you guys make us re-schedule, then I will come in and KILL EVERYBODY, that's what I'll do.' Linda then says 'Well I might this afternoon because I'm super angry, so watch out.'”