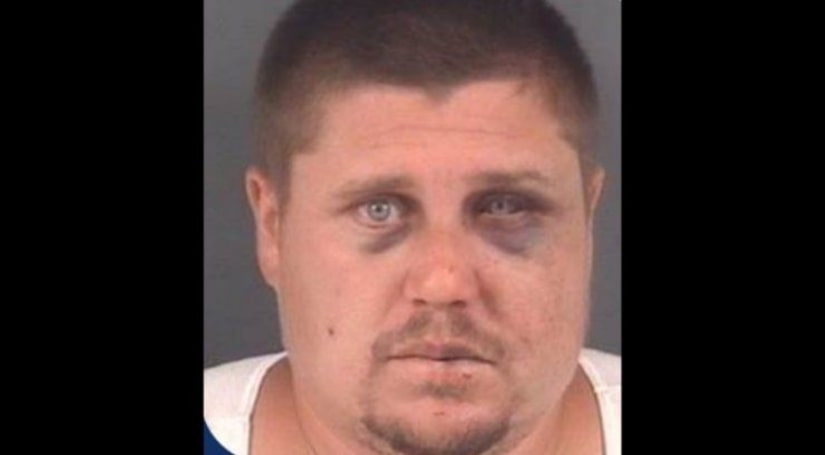 FAYETTEVILLE, N.C. (WGHP) -- A Fayetteville dad who fought off a secret peeper he caught near his young daughter's bedroom was livid to find out that the suspect was released from the hospital and back on the streets Friday, WTVD reports.

Steven Michael Dunning had been beaten so badly by Gleisen Lara that he was first taken to Cape Fear Valley Medical Center and then transported to UNC Medical Center.

It wasn't long before the Lara family learned, however, that he was back on the streets.

The child's mother, Ashley Lara, said Dunning was caught on her neighbor's surveillance camera walking into their home moments before he was caught.

MORE: Man accused of peeping fought off by N.C. dad after being caught near child's room - WGHP