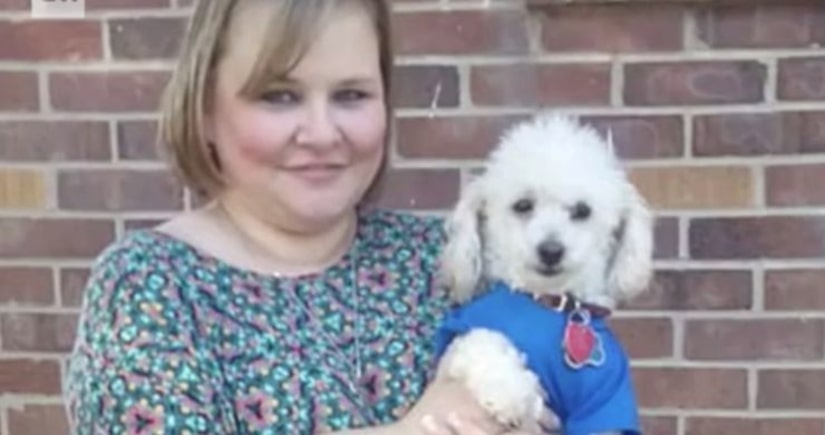 The final, desperate 911 call of the 47-year-old woman who delivered the Southwest Times Record to front doors came at 4:38 on the morning of August 24. It was a panicked 22-minute plea for help with a dispatcher that the Fort Smith Police Department admitted sounded "calloused and uncaring at times."

"I have an emergency -- a severe emergency," Stevens told the female dispatcher. "I can't get out and I'm scared to death, ma'am. Can you please help me?"

A terrified Stevens told the dispatcher over and over that she was going to die in the rapidly rising water. She wept and asked repeatedly when help would arrive. She didn't know how to swim, she said. She had trouble describing her location. She didn't want to die, she said.

"You're not going to die," the dispatcher said in audio released by police this week. "I don't know why you're freaking out... You freaking out is doing nothing but losing your oxygen in there. So calm down."

Stevens said water was pouring into her car. It would soon ruin her new phone.

"Do you really care about your brand new phone?" the dispatcher asked. "You're over there crying for your life. Who cares about your phone."

Stevens said she didn't see the water on the road. She came up on it suddenly. She kept apologizing. The water was starting to reach her chest, she said. She could see people in the distance looking at her. They're probably laughing, she said.

Stevens at one point said she needed to vomit.

"Well, you're in water, you can throw up," the dispatcher said. "It's not going to matter."

MORE: Arkansas woman drowns in a flood after 911 dispatcher scolds her during her final minutes - KTLA