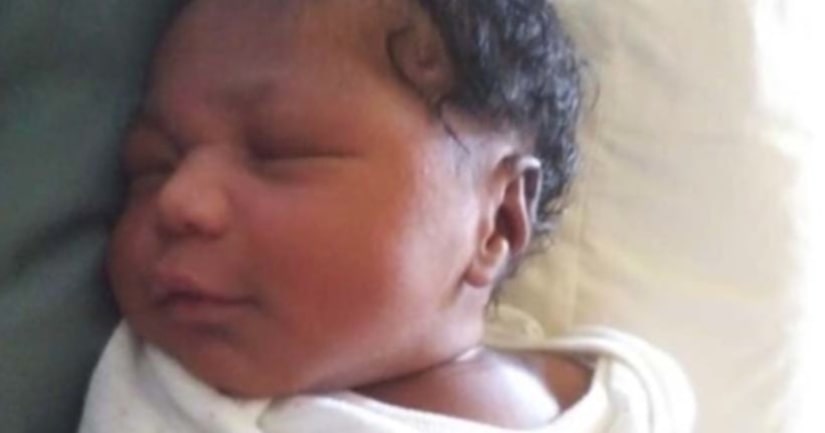 DETROIT (WGHP) -- Less than three weeks after the birth of her daughter, a 22-year-old woman is charged in the girl's death, WXYZ reports.

At 5 a.m. Monday, Jaila Thomas, 22, found her 18-day-old daughter, Lauren Williams, floating face down in the bathtub in her Detroit apartment. The girl had drowned to death.

Thomas had allegedly been drinking alone.

The woman was charged with involuntary manslaughter and second degree child abuse.