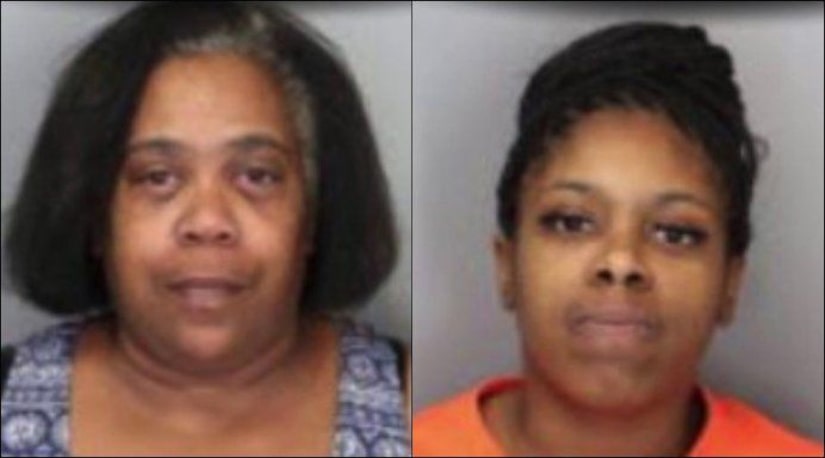 MEMPHIS (WREG) -- A trip to the grocery store ended with a Memphis mother and daughter being arrested after allegedly stealing hundreds of dollars worth of crab legs.

Police said the pair stuffed hundreds of dollars worth of food into their purse at an East Memphis SuperLo Foods on Quince Road, and when a store manager tried to stop them, detectives said things took another bizarre turn.

Police said Felicia Hollins and Gabrielle Hodges, a mother and daughter duo, are responsible for the theft last week. Detectives said the two walked into the grocery store and stuffed a purse full of stolen crab legs.

Shopper Clord Thornton said the solution to enjoy things like crab legs is simple: work for it.

Police said when the manager tried stopping the pair, she was reportedly "struck twice in the face" while Hollins and Hodges got away.

Surprisingly, another manager told WREG they weren't too surprised to hear the seafood was swiped. They said crab legs and oxtails are both targeted items.