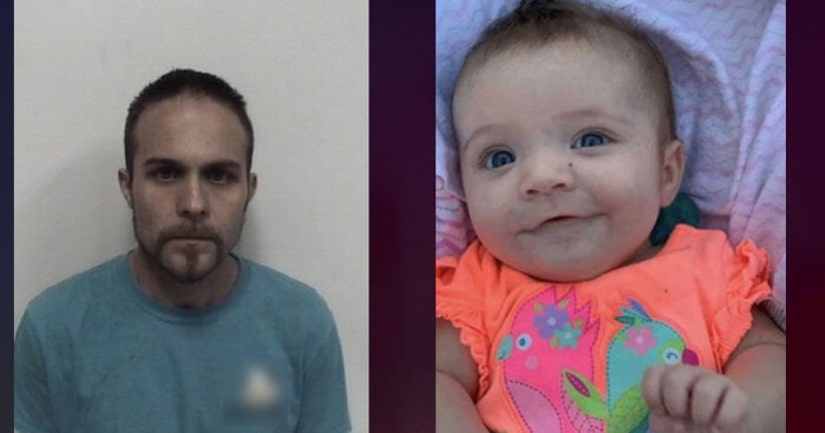 DAVIDSON COUNTY, N.C. (WGHP) -- A Davidson County family who are dealing with unimaginable heartache are now having to warn people of scammers.

On Wednesday, deputies responded to a 3-month-old reported unconscious and not breathing.

The Davidson County Sheriff's Office said that the child's father, Brandon Patton, 30, was the only person at the home with the child at the time of her death.

They also report that he was the one who called 911.

EMS brought the girl to a hospital where she died.

Davidson County Sheriff's Office criminal investigators determined she died because of physical abuse by her father.