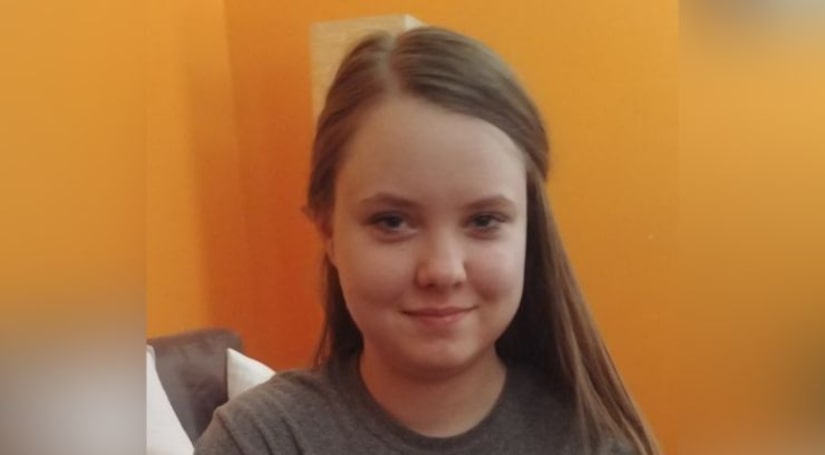 Officers said Victoria Grabowski, 16, was last seen at 10 a.m. Saturday at her home in Maspeth, Queens.

She flew to London with clothes and money, officials said.

Police in London located the teen and have a man in custody that they are questioning, according to NYPD officials.

Grabowski is said to be safe and will be reunited with her parents soon, NYPD Chief of Detectives Dermot Shea said Wednesday.