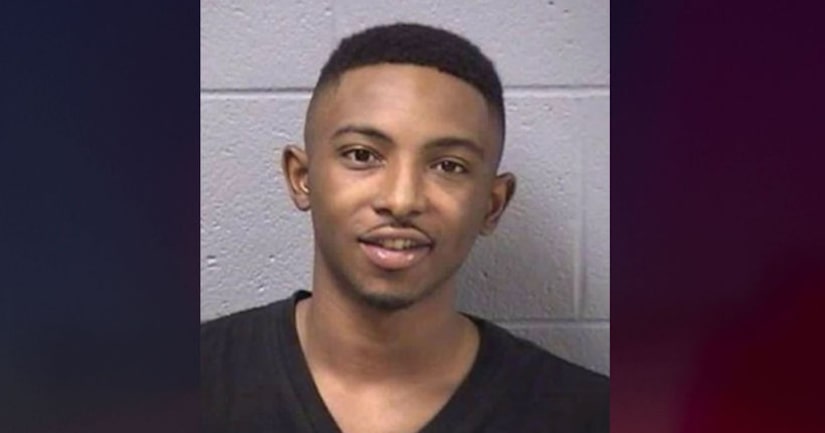 JOLIET, Ill. (WGN) -- A man from Joliet is charged with shooting his 1-year-old son and the boyfriend of the child's mother.

Police said Levelle Barfield, 22, was arrested and charged with aggravated battery with a firearm.

According to police, officers responded to the area around 9:30 p.m. Tuesday for a call of shots fired. When police arrived to the scene, they discovered a 1-year-old boy shot in the arm, and a 19-year-old man shot in the neck and back.

According to the Chicago Sun-Times, the boy is Barfield's son and the 19-year-old man is the boyfriend of his child's mother.

Both victims were transported to the hospital with non-life-threatening injuries, but the 19-year-old man may be paralyzed.