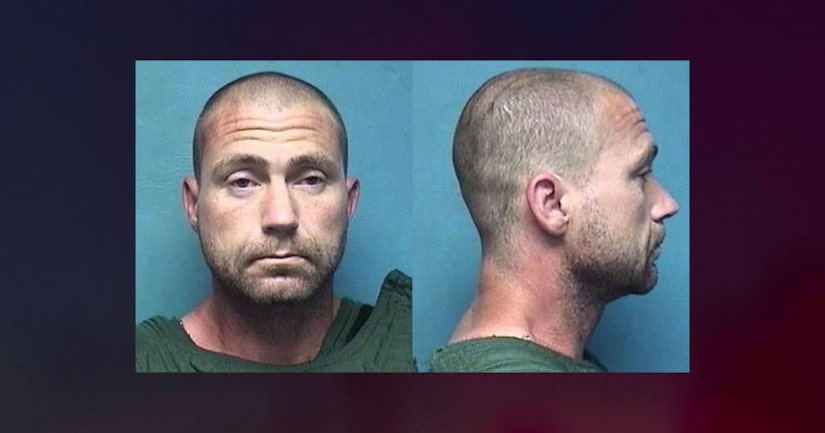 INDEPENDENCE, Mo. (WDAF) -- A 38-year-old man has been charged in the beating and killing of a woman in Independence.

According to court documents, Independence officers responded to a home near E. 14th Street and Arlington Ave., to investigate a “nature unknown” call. A person had called police saying that Mauritzen had told someone that he just killed his mother.

When officers arrived on scene they found Mauritzen in the street near his home. They went to see whether anyone was inside the home and found a woman, identified as 57-year-old Tamera Rainey, dead and lying on the floor inside the front door with a large amount of blood on her body.

After getting a search warrant for Mauritzen's home, an Independence detective reported Rainey's body looking severely beaten and covered in blood. There was also blood in each room of the house and blood splatter in each room all the way to the ceilings.

Mauritzen told the detective that he assaulted the victim for several hours throughout the day Saturday with his fist, knee, foot, a plunger, fan, and burner from the stove. Mauritzen told the detective that after he hit her with the burner she began to breathe heavily, and that he did not try to help her, and waited until she died. He said after she died, he left with the dog and slept at a friend's house.

Court documents say Mauritzen told the detective he went back to the home Monday to see Rainey still lying on the floor where he rolled her over and looked in her eyes. He then walked to the neighbor's a few minutes before police arrived and told them “I had to put her down.”

MORE: 'I had to put her down': Independence man charged with beating, killing woman - WDAF 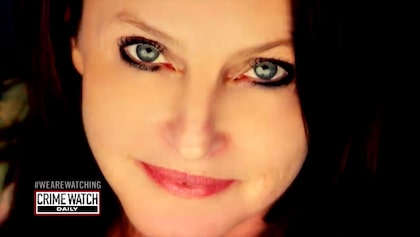 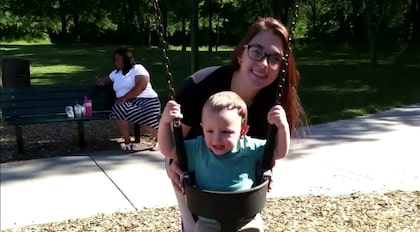 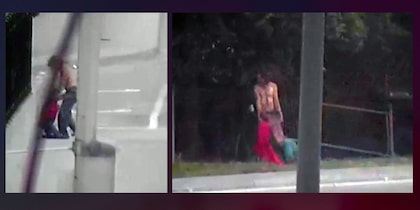