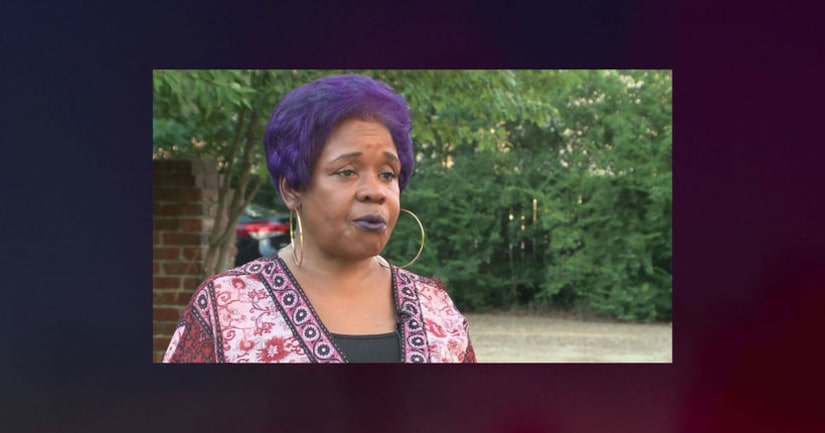 MEMPHIS, Tenn. (WREG) -- A Shelby County crime victim advocate now knows what it feels to be a victim of a crime.

Gwendolyn Turner said she was carjacked and dragged about 100 yards by two teens outside her house Friday morning.

Turner said she was retrieving a briefcase from her trunk around 8 a.m. when the teens jumped into the front of her red Hyundai Elantra.

“They had backpacks and khakis like a school kid,” said Turner.

When Turner confronted the driver, she said she was taken aback by the way he spoke to her.

But the suspects weren't well-mannered enough to release Turner's car. She grabbed onto a car door and onto one of the teens, and they began driving off.

One of Turner's legs is covered in road rash, and the pavement tore holes in her boots.

Turner carefully chose a moment to fling herself from the moving car to avoid being run over, then said the teens began throwing out some of her personal items.

“For it to be children, I just wanted to snatch him out of the car and whip him like I was his mama,” she said. 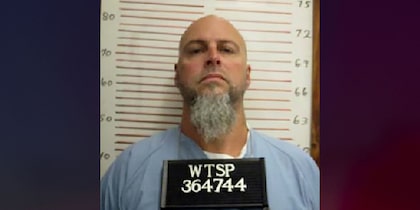 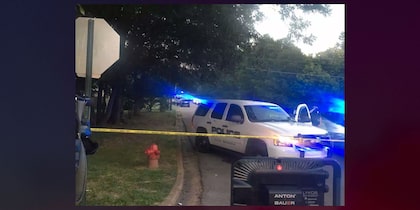