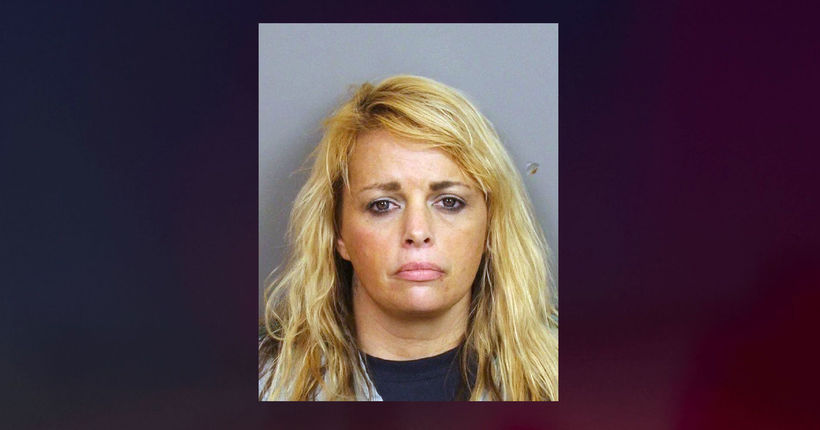 SYLVAN SPRINGS, Ala. (WHNT/AP) -- An Alabama woman has been arrested in the death of her 19-month-old grandson, who swallowed and overdosed on methadone.

Journey Dorman was found unresponsive while in her care last year.

Jefferson County Sheriff’s Capt. David Agee says Light didn’t tell rescue workers that Journey might have ingested the methadone, so they weren’t able to try to save his life with Narcan or other anti-overdose treatments.

Agee says detectives obtained an arrest warrant and had been searching for Light since early July. She was arrested during a traffic stop. 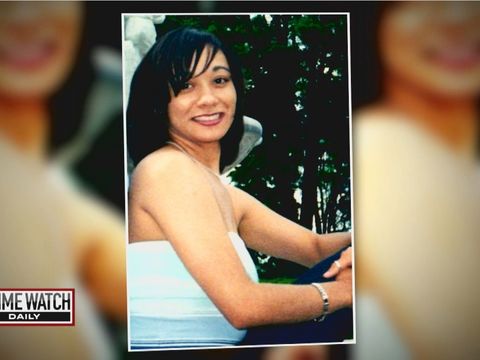 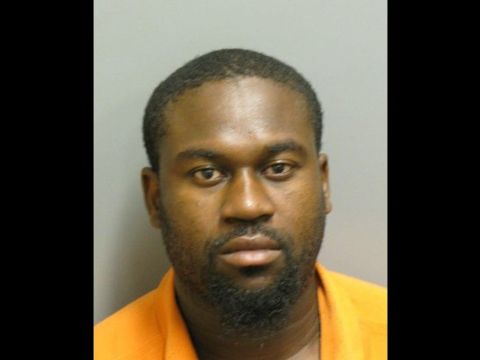 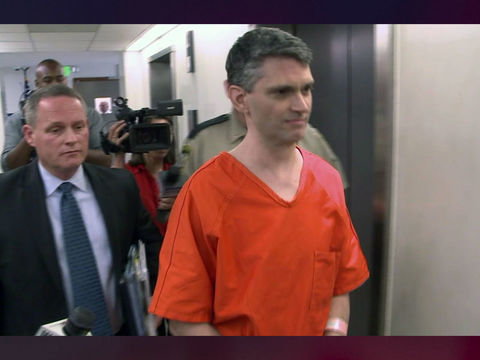 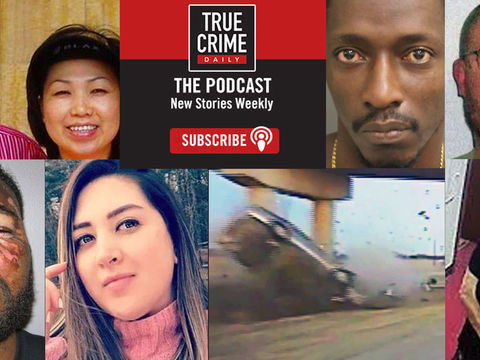