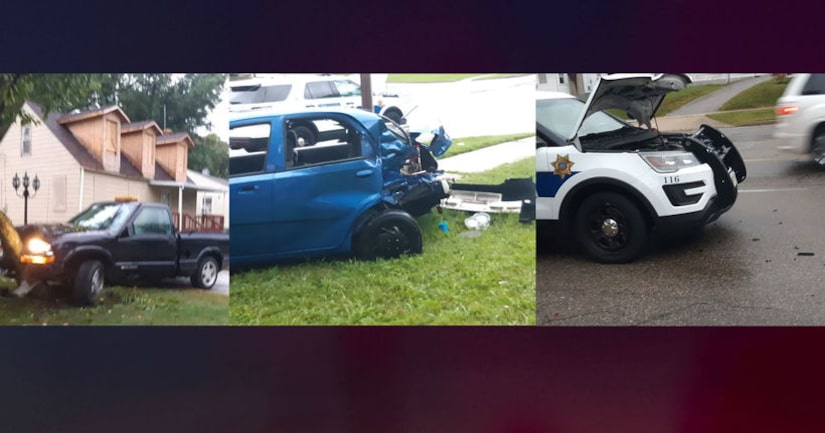 According to Henderson, Dayton police originally responded to a call for a stabbing shortly after 7 p.m. The suspect in that incident had fled, he said.

When a Riverside officer exited his police cruiser, the suspect from the stabbing call — who had abandoned the car driven into the tree — stole the officer's car and fled the scene at a high speed, Henderson said.

The suspect crashed the police cruiser into two vehicles that were carrying 11 people between them, including seven children.

All 11 occupants were taken to local hospitals and at least three of them were in life-threatening condition when they were transported, Henderson said. Two of the children later died, he said.

The suspect, who has not yet been named, was also injured in the crash and is receiving medical treatment, according to Henderson.

VIDEOS: 2 children died after a stolen police cruiser crashed into their car outside a Dayton library - WJW 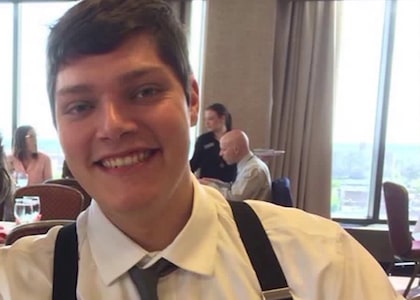 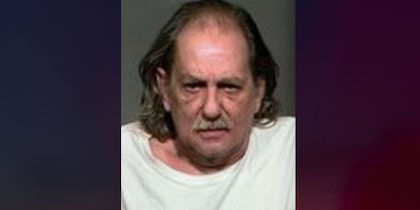 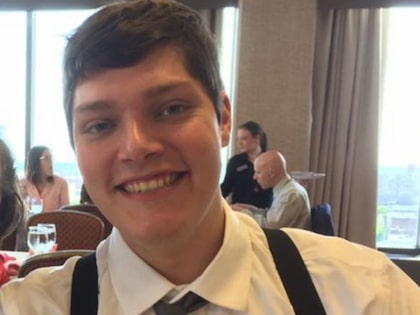