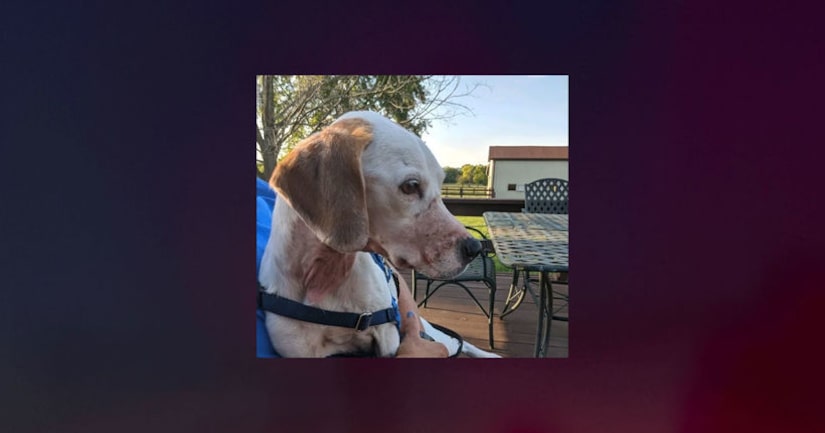 BUTLER COUNTY, Ohio (WJW) -- The Butler County Sheriff's Office on Monday provided an update on what was originally believed to be a horrible case of animal abuse.

The sheriff's office was investigating several leads after a dog named Dani was said to have had her throat cut and her muzzle taped shut with duct tape.

According to Sheriff Richard Jones, it was determined that the person who initially reported finding Dani and taking her to the vet was the pup's actual owner.

After interviewing the owner, it was determined the dog had cut her throat on a barbed wire fence and the owner could not afford the vet bills, so the family made up a story to get the dog free help.

The owner also told the detectives the dog did not have her muzzle taped shut. The snout area appeared to be injured due to the dog's owners keeping her muzzled for several hours a day due to the animal chewing up items in the home and becoming aggressive toward their other dog, the sheriff said.

“After the investigation was completed it was determined that this incident did not occur in Butler County, but we will make a joint effort to work with the adjacent jurisdiction to ensure this case is dealt with appropriately,” the sheriff said.

MORE: Ohio sheriff says owner made up story of abused dog to get free care for pet - WJW