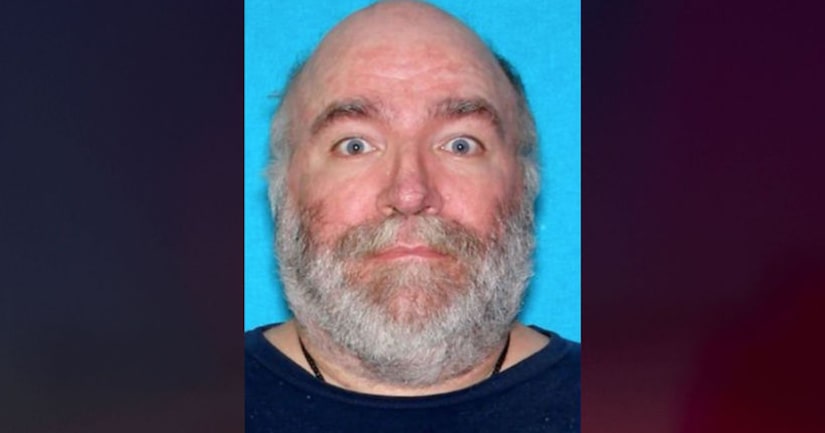 VINCENNES, Ind. (WXIN) -- A judge has sentenced a southwestern Indiana man to 65 years in prison for fatally strangling his 5-year-old son.

The sentencing on Friday came after 55-year-old Robert Baldwin of Vincennes pleaded guilty but mentally ill in June for Gabriel Baldwin's 2017 death.

The prosecutor played a video in which Baldwin told investigators he killed his son because he was frightened of becoming homeless and “saw no other way out of my situation.”