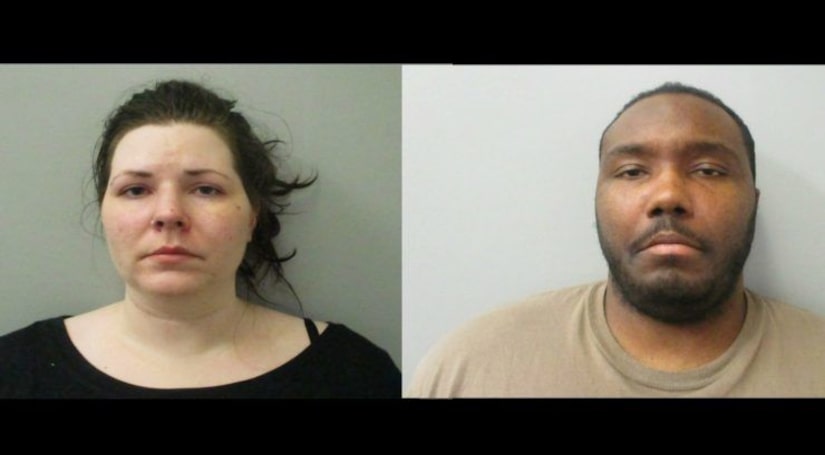 HUNTSVILLE, Ala. (WHNT) -- The preliminary autopsy of the 3-year-old who died in Huntsville says the cause of death was starvation, according to testimony at Ashley Catron's preliminary hearing Thursday.

She is charged, along with her husband Frederick Frink, with aggravated child abuse of two children under 6.

Police say that the 3-year-old and 4-year-old found at the house on Maple Ridge Blvd on July 23rd weighed 13 and 15 pounds. According to a report, the parents, including Ashley Catron, did not believe in doctors and tried to nourish the children with Pediasure.

Emergency crews responded to a 911 call for a 3-year-old boy described as "unresponsive." Huntsville police say paramedics were unable to revive the child and he passed away at Huntsville Hospital. Huntsville Police Department investigator Jay Johnson said the house smelled of urine and that the children slept in cribs with dirty sheets that were soiled by blood, urine and feces. Catron was a stay-at-home mother. Frink worked for TVA, according to testimony.

Officials say the 4-year-old has a long road to recovery.

The case will now move to a grand jury.

A prosecutor, who regularly handles crimes involving kids, says the condition of 3-year-old and 4-year-old is 'haunting'.