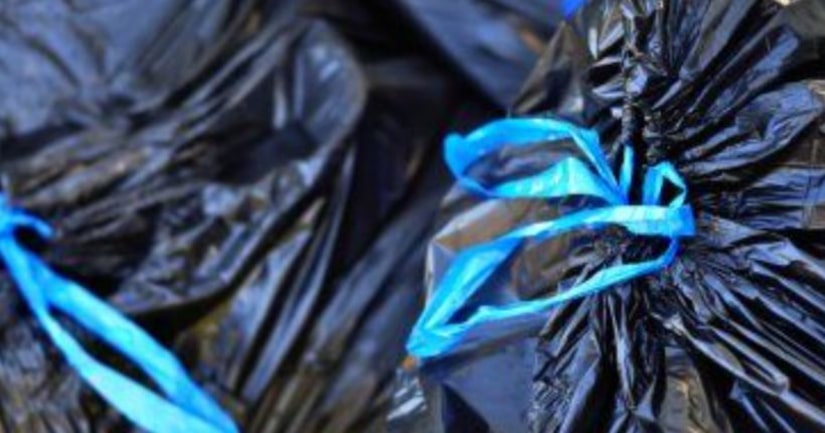 ALCALDE, N.M. (WGN) -- A newborn baby found dead inside a trash bag in New Mexico may have been injected with heroin, according to the Albuquerque Journal.

After getting a call from a New Mexico man concerned about the safety of his unborn son, officers went to the home where the mother was staying and found the dead child August 17, New Mexico State Police said in a news release.

The man had recently returned from a trip and noticed that his girlfriend no longer appeared to be pregnant. The father told investigators that the child's mother is a regular heroin user and got high during the pregnancy, according to an affidavit.

According to the Journal, the father said that he'd been told his girlfriend was injecting the baby with heroin to stave off withdrawal symptoms.

Police spoke with the woman Friday after finding her living in a small camper trailer. She allegedly told officers the pain of childbirth caused her to lose consciousness, and she awoke to find the newborn unresponsive.

MORE: Dead baby found in garbage bag in New Mexico may have been injected with heroin - WGN