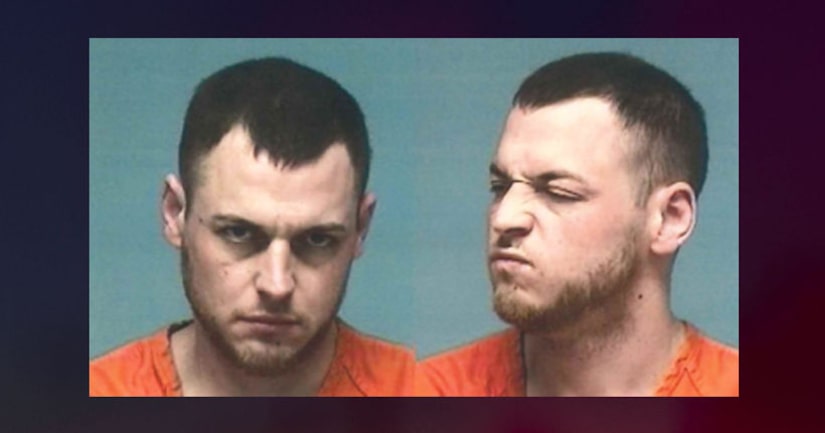 ELYRIA, Ohio (WJW) -- An Elyria man faces several charges after being accused of beating and trying to drown a dog.

According to police reports, officers were called to a home at just before 1 a.m. on July 3. According to reports, the suspect, John P. Glover II, 37, appeared to be highly intoxicated and was slurring his words.

Glover's father told police he'd been drinking all day and became increasingly agitated about the dog that was in the household. He said his son eventually approached the dog, which weighed 10 to 15 pounds, picked it up by its neck and punched it with a closed fist.

He eventually put the dog down, reports state, and it ran underneath a couch in the living room. Glover reached under the couch, and “in an act of self defense” bit Glover on his left hand. He then pulled the dog from under the couch and took it into the bathroom. That's when the father called police, reports state.