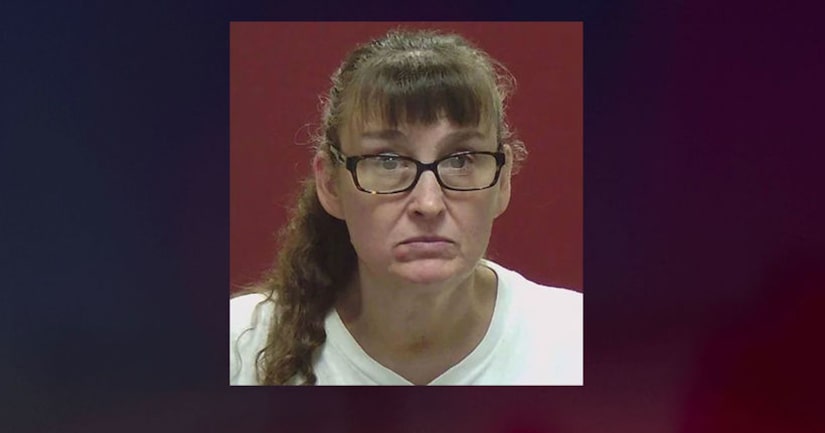 RHEA COUNTY, Tenn. (WJW) -- A woman has been arrested after allegedly burning her 2-year-old step-granddaughter's feet because she was “having a bad day.”

Kaylee Robinson's mother, Abby Kirk, said it happened on Aug. 11. She said Vaughn called her in a panic saying Kaylee had gotten burned. Kirk said Vaughn told her she used hot water to punish the little girl because she was “having a bad day.”

Kaylee was rushed to the hospital with scald burns. The burns are being considered “sock burns,” because they look like a pair of socks.

MORE: Woman allegedly severely burned 2-year-old girl's feet because she was 'having a bad day' - WJW 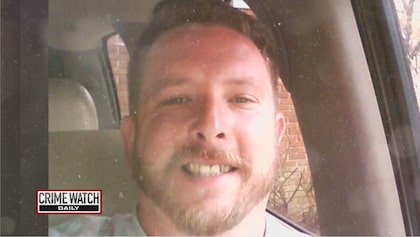 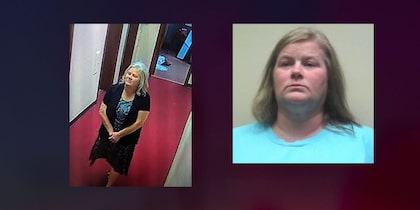 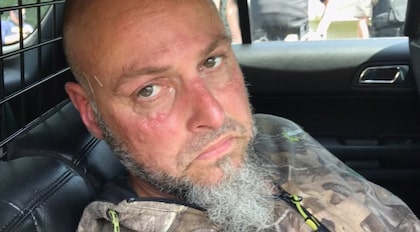 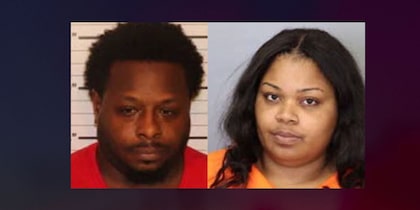