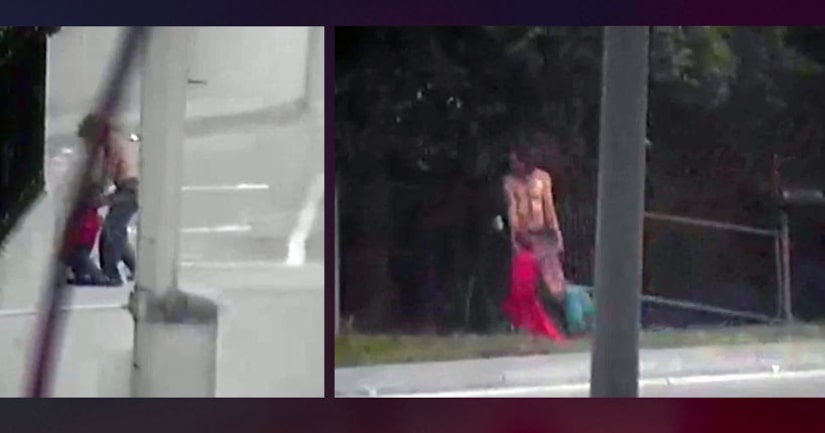 KANSAS CITY, Mo. (WDAF) -- Kansas City police respond to a number of strange calls, but a flurry of 911 calls Tuesday morning left police saying “Not what we expected going into that.”

According to police, they began receiving a number of emergency calls about a man carrying around a topless, unconscious woman near the 12th Street Bridge around 11:30 a.m.

One caller stated that the man dropped her on the sidewalk and drug her head over a curb, and looked like he wanted to throw the "woman" over a bridge.

According to police, the man said he had found a life-size female doll in a Dumpster behind a restaurant at 16th and Broadway and carried her into the woods.

“He was told not to carry it around in public anymore,” according to the police call notes.

Part of the incident was captured on traffic cameras in the area. 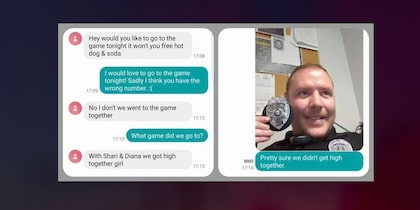 'We got high, girl!' Wrong number text busted by officer 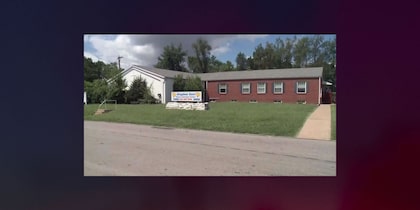 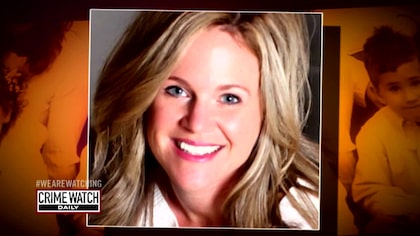 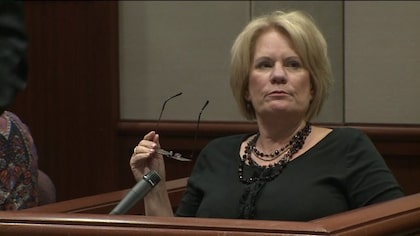