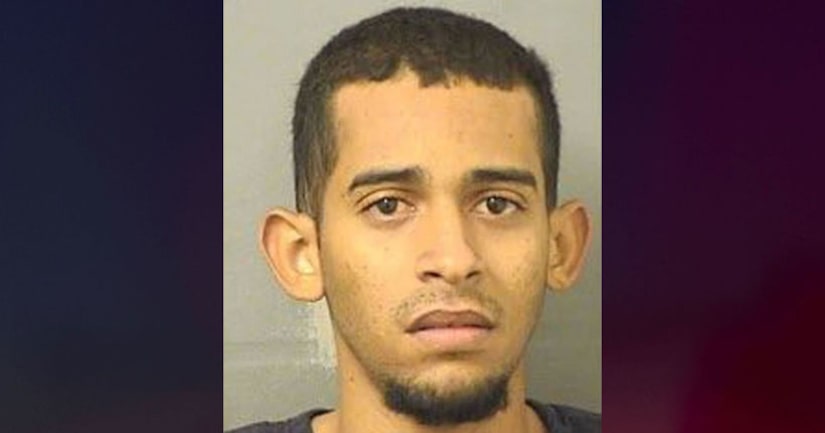 BOCA RATON, Fla. (KTLA/AP) -- Authorities say a 75-year-old woman has died after being beaten and set on fire by an appliance delivery man.

Boca Raton police posted on social media Tuesday that the woman had succumbed to her injuries from a day earlier.

Police say 21-year-old Jorge Luis Dupre Lachazo and another man delivered a washer and dryer to her home Monday.

After installing the appliances, the other man went outside and reported hearing screams minutes later. He found the victim on the floor and called 911.

Police say Dupre Lachazo drove off in the delivery truck but was stopped by a responding officer. 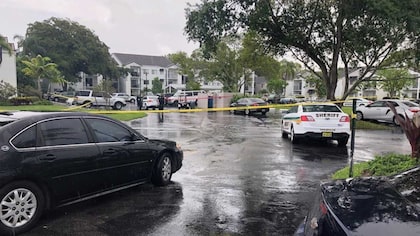 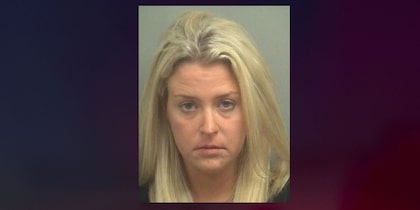 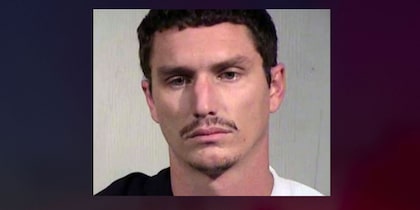 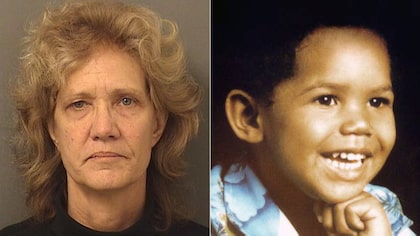