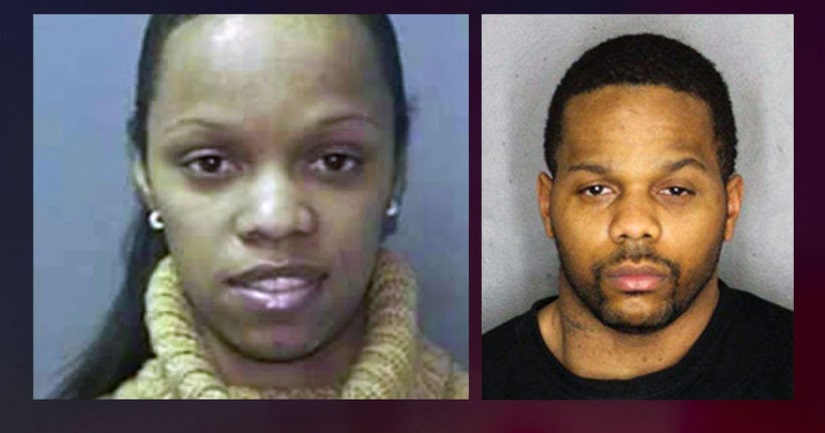 NEWARK, N.J. -- (WPIX) -- When Tawanna Hilliard started working as a paralegal in the Newark U.S. Attorney's office in 2010, her son, Tyquan, already had multiple arrests on his rap sheet.

Pretty much all of them had been sealed.

In April 2006, when he was 15, Tyquan Hilliard was arrested for robbery, followed by another robbery arrest in June that year and a bust for gun possession a week later.

He had at least one arrest a year before his mother began her job in the Newark U.S. Attorney's office in 2010.