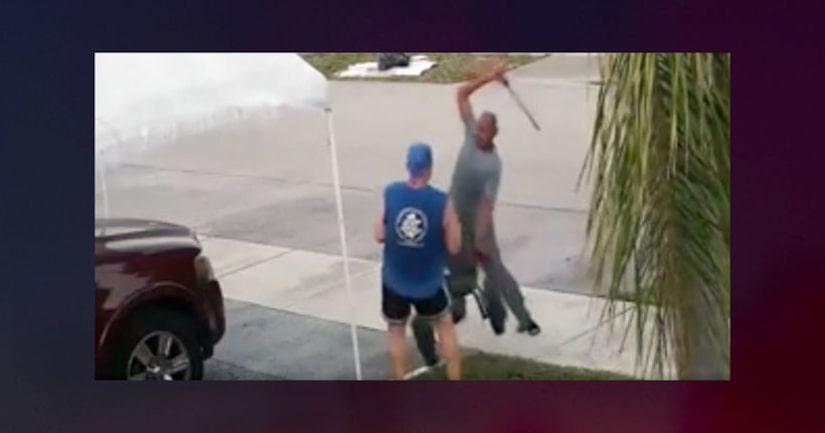 BROWARD COUNTY, Fla. (WHNT) -- A man in Florida has gotten attention from law enforcement following released surveillance footage of him attacking a jogger with a machete over a wheelbarrow.

According to the Broward Sheriff's Office, the jogger noticed a pile of rubble and started sifting through it.

The jogger dragged the wheelbarrow he found in the rubble home, but the machete-wielding man had followed him.

That's when the attack happened. The jogger then pointed at the surveillance camera at his home and the suspect then retreated.

Moments later, a woman came by and took the wheelbarrow and walked off. Investigators believe the woman and suspect know each other.

Authorities are still looking for the man or the woman. 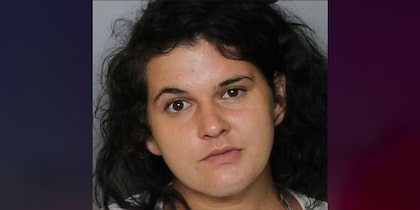 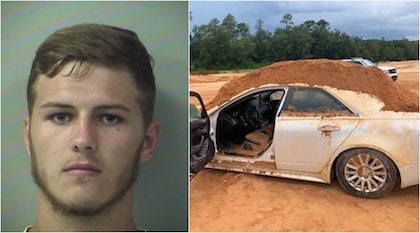 Homeowner says someone stole handgun from his bedroom at sex party 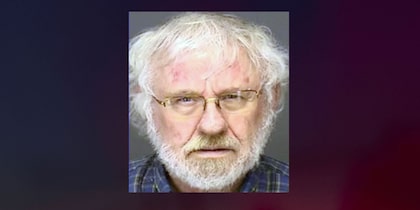 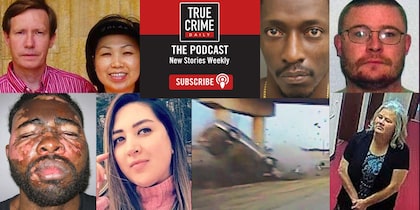