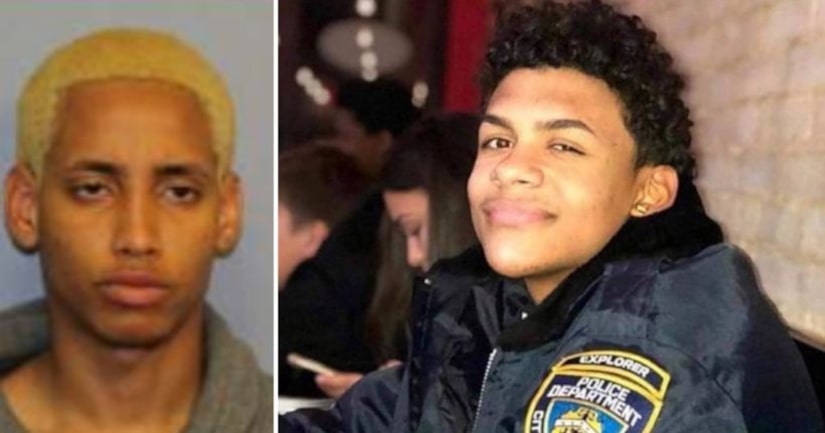 The DOC's Deputy Commissioner for Public Information, Peter Thorne, told PIX11 News, “We have looked into the allegation and this claim is false.”

A frenzy of speculation started Sunday afternoon, when @_jakefromstatefarm posted on Instagram, “….Manuel is on his death bed in the hospital cause someone poisoned him as of yesterday….”

Rivera, 19, is the youngest of the five Trinitarios gang members convicted in the June 2018 stabbing of Lesandro “Junior” Guzman Feliz outside a Bronx bodega.

Rivera has been housed at the Brooklyn Detention Center awaiting sentencing.

His defense attorney, Toni Messina, had told PIX11 earlier Sunday evening she was having a hard time getting information about Rivera's weekend hospitalization.

“I've been hearing rumors and have spoken to his father who is very worried. I spoke to Captain Allen at his facility. She would give me no details and referred me to DOC legal tomorrow.”